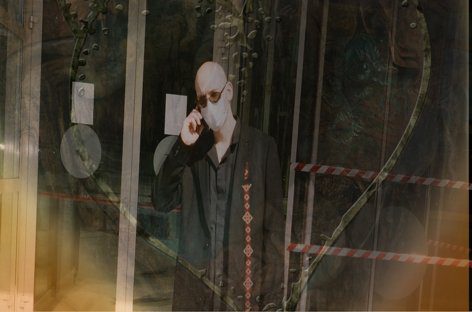 Lutto Lento has announced his next album.

Out via Haunter Records on February 5th, 2021, Legendo is the Polish producer’s first full-length since his 2017 debut album, Dark Secret World. The album was written, arranged, composed and mixed by Lento, and sees features from vocalist John Glacier, guitarist Adam Repucha and koto player Katarzyna Karpowicz.

The twelve-track record is partly inspired by Poland and its folk music. The fifth track gets its name from the 1897 painting “Skarby Sezamu” by Stanislaw Wyspiański and the seventh cut, “Iskiereczka” references a 19th-century lullaby called “Na Wojtusia z Popielnika.”

Lutto Lento is a producer based in Warsaw. Earlier this year, he put out a mini album, Fortuna through DUNNO Recordings. Back in 2019, he released a track on Haunter Records’ Forever compilation.