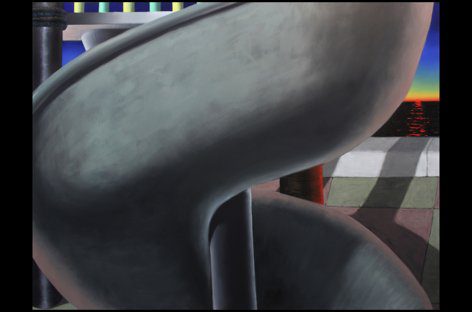 Lifted have released a new record on Future Times.

Landing a year after the release of their second album, 3.3 is described as a “countdown to 3.” The four-track EP leans toward collage work and improvisation, incorporating field recordings in the final two tracks. Dawit Eklund, Dustin Wong and Hirama also feature alongside the group.

Out now, it’s the first of several projects the group plans to release before their third LP, which is still TBC.