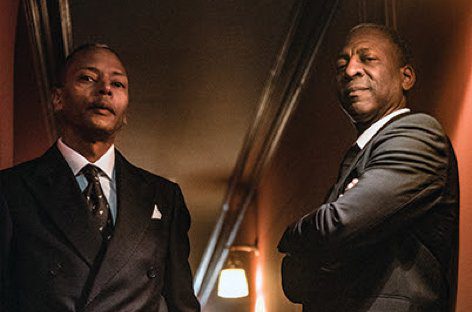 Axis Records will release the debut album from The Paradox, the new collaboration between Jeff Mills and Jean-Phi Dary.

Mills and Dary first played together on the former’s tour with the late, legendary Afrobeat drummer Tony Allen, and went on to write and record compositions which serve as the basis of the forthcoming album, Counter Active. “Recorded in real-time; these compositions reflect captured spontaneous actions which concede honesty and truth,” reads the press release.

Dary, a musician of Guyanese descent, is a multi-instrumentalist specializing in keyboards and piano who has been active since the ’80s, working with the likes of Peter Gabriel and Phoenix along the way. The Paradox is the latest project on Axis Records, whose remit Mills recently broadened to include jazz, classical and film soundtracks.

Check out the trailer for The Paradox’s Counter Active.

B1 The X Factor