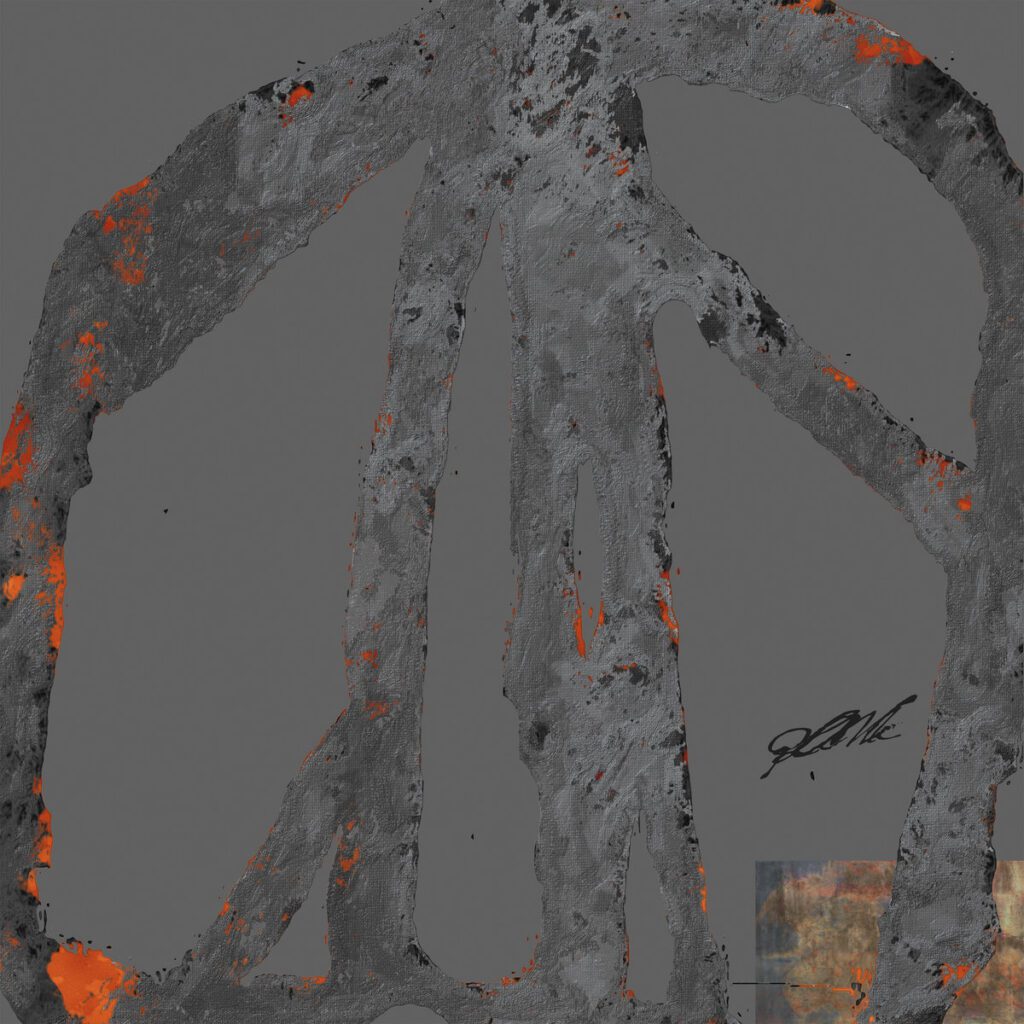 The Kansas-based ambient musician Brian Leeds has announced the first new Huerco S. album in six years — his most recent was 2016’s For Those Of You Who Have Never (And Also Those Who Have), though he’s put out a couple albums under his name Pendant since then. His new album is called Plonk — the title is reference to a machine that Leeds imagined called plonk, and each track is supposed to manifest a sound that that machine makes, all of which is inspired by his love of cars. Today, he’s sharing “Plonk IV,” a collection of whirrs and guttural noises that coalesce into an uneasy rhythm. Check it out below.