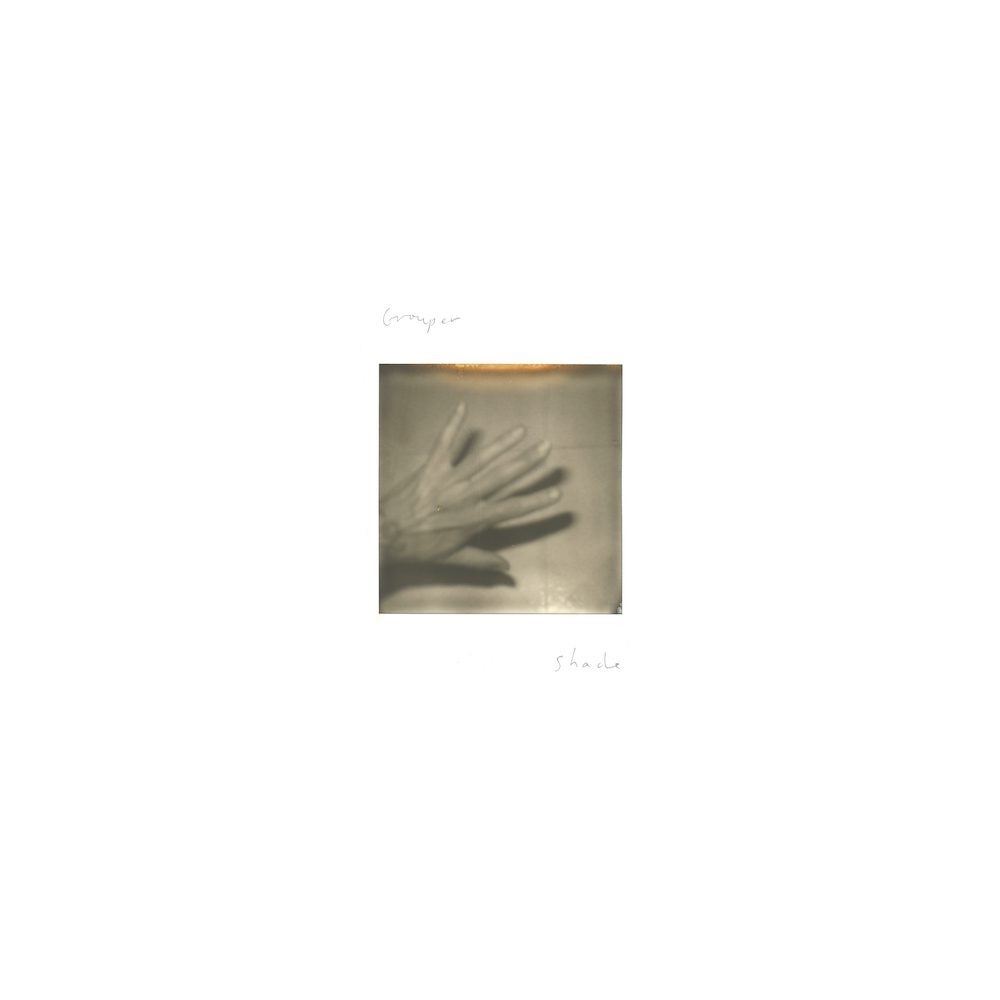 For many years, the Pacific Northwest artist Liz Harris has made soft, meditative, mysterious music under the name Grouper. She’s done it all in quiet DIY fashion, keeping herself out of anything resembling a spotlight and letting her hazy, blurry music do her talking for her. In 2019, Harris released the double album After Its Own Death / Walking In A Spiral Towards under the name Nivhek, but she hasn’t done anything as Grouper since her 2018 LP Grid Of Points. This fall, though, Harris will return with the new Grouper album Shade.

Harris didn’t record Shade all at once. Instead, the new album is made up of songs that Harris recorded in multiple locations over the past 15 years. With most artists, an album like that would sound unfocused and disjointed. With Harris, that’s never a problem. Her music exists in a meditative space, and that’s changed very little over the years.

Today, Harris has shared the new Grouper song “Unclean Mind.” It’s a sort of ambient acoustic reverie that’s not far removed, in spirit, from what Harris did on her 2008 classic Dragging A Dead Deer Up A Hill. Check out the song and the Shade tracklist below.