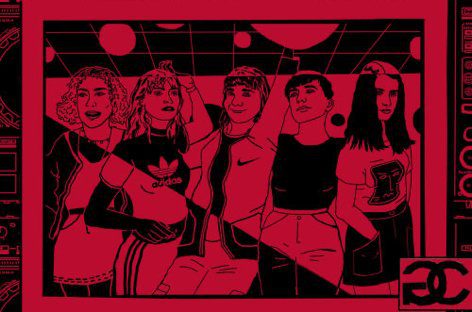 Ahead of the release, on December 3rd, the crew will take over Dublin Digital Radio for six hours, starting at 5 PM GMT.