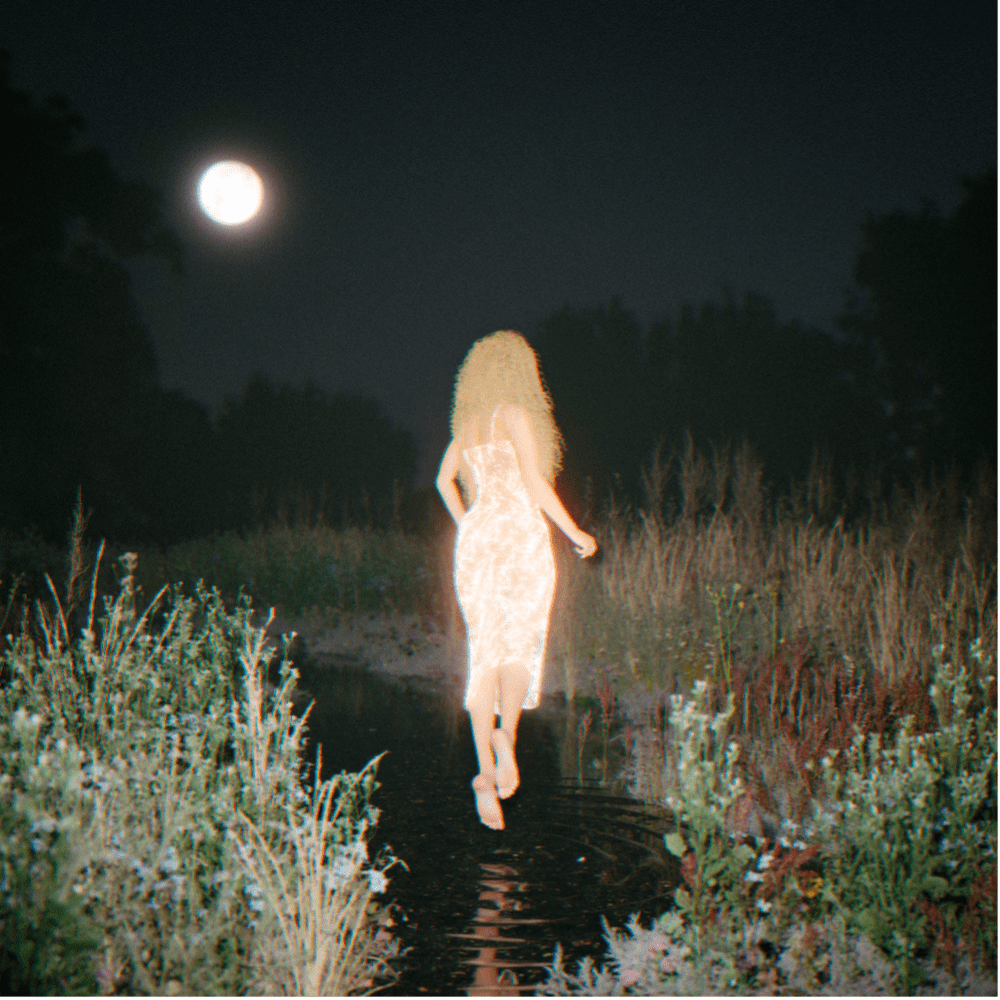 Opening up to Zane Lowe on Apple Music 1, Foushée had this to say about “spend the money.”

Well, I heard the beat first. And it’s this producer out of Toronto or Canada, his name is Miguel. I believe he collaborated with something, someone else. But I really loved how it felt dark, but it’s like a dance song as well. So there’s like a… grunginess, but ravey, futuristic feel to it. But really dark and fun and really different. Distinctly different than…I don’t want to make the same record over and over. And it became a girl anthem. Spend that Money.

We met online. I DM’d him years ago and then he just randomly answered this year… It was like two years ago. That’s true. You ever find an old check in the mail and you still try to cash? Mm-hmm. I was shocked. It was a yes or no question that I believe I asked him. So he said yes. And I’m like, “Wait a minute. Yes what?” So I had to look, go back and look. I didn’t remember what I asked, but we ended up planning to link up in the studio and that’s what we did. I just played him a whole bunch of records and I didn’t think he would want to get on this, but this was the one that I was the most excited about and I was kind of just playing him this to share my excitement and he was like, “Throw this in.” “Load it up.” And the way he approached this record, I really feel like this man can get on any record. He did it within a couple minutes. I was like, “What the f**k?” And he was like, “I don’t know.” “I tried just something.” I think we embrace the challenge of jumping into different worlds. It gets boring just staying static. So I feel like we’re similar in that regard. He’s also a Leo. We kind of just would talk for long periods of time and then in between he would just throw in a beat and when he goes in the booth, he comes out and the song is done. He works really fast and has a lot of fun in the process. It doesn’t feel like we’re working. It just feels like a little party.

Listen to “spend the money” below.