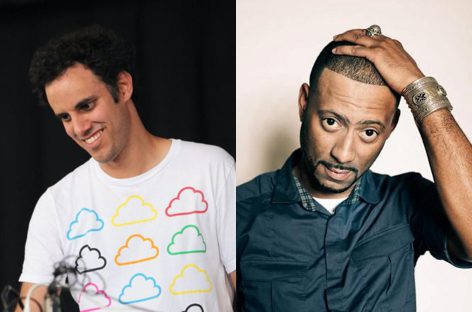 Four Tet and Madlib have made an album together.

The relationship between the two iconic producers spans back to at least 2005, when Madvillain’s Four Tet Remixes dropped. They’ve remained chummy since, sharing DJ bills and record digging tips.

Hebden, in line with his typical oblique promotional tactics, dropped news on the album in the comments of his YouTube livestream, simply saying “I’ve made an album with Madlib,” before adding, “got other new stuff coming too.”