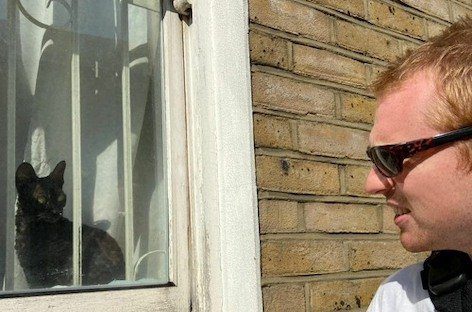 Endgame’s label, Precious Metals, is gearing up for its second release in December.

South London artist First Circle will make his debut with a four-track, self-titled EP, which he says is “definitely for a rig, and the mud floor of a former wrecking yard.” Musically, the record nods to rave and UK drill.

Precious Metals takes its name from Endgame’s NTS show, which, like the label, is all about unearthing raw, inner-city sounds. The first release was the eclectic Caveat EP by Severin Glance, another debutant, released in mid-October.

Listen to “Untitled (The Push)” by First Circle.