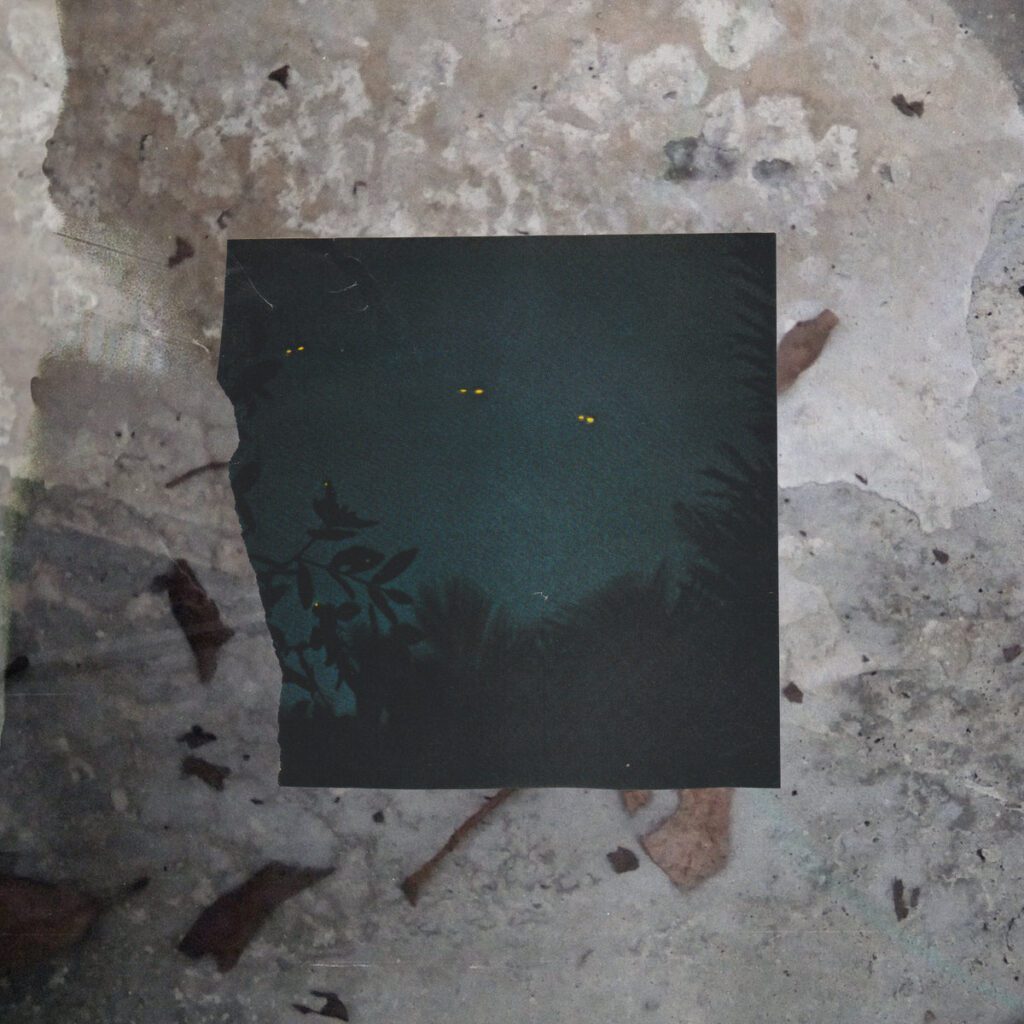 Kyle Bates project Drowse — not to be confused with the Philly hardcore group of the same name — has released a cover of Slipknot’s “Wait And Bleed,” which he recorded for a new compilation from San Francisco record label The Flenser. His take on the 1999 nu-metal track is languid and slowed-down. Here’s what Bates said to Revolver about how he transformed the track:

First, rest in peace to a true master, Joey Jordison. His passing a few months after I recorded this cover hit hard, heavy with the weight of too much death in the world and my own family these past couple of years.

On a lighter note, the music: When asked to contribute to this compilation I was hesitant — I only caught the tail end of the genre. I was seven when ‘Wait and Bleed’ came out. Most of my nu-metal nostalgia is in memories of Deftones blasting from a friend’s dad’s truck as we carpooled to school or a camp counselor’s scary self-titled-album-art Slipknot shirt. Even so, the band found its way to my ears through a goth cousin and this song became a classic for me.

I also thought: ‘How the fuck do I cover this? I record slow music alone in my bedroom …’ My first decision was to record all of the guitars with an EBow. I then followed my gut towards this Can, Andy Stott, and Éliane Radigue indebted take on the song. I added new sections and melodies because I dislike covers that try to sound too much like the original — why not just listen to the real thing at that point — and I was led by the sound.

This resulting weirdo version of ‘Wait and Bleed’ feels hypnotic to me. I hope it does for you, too.