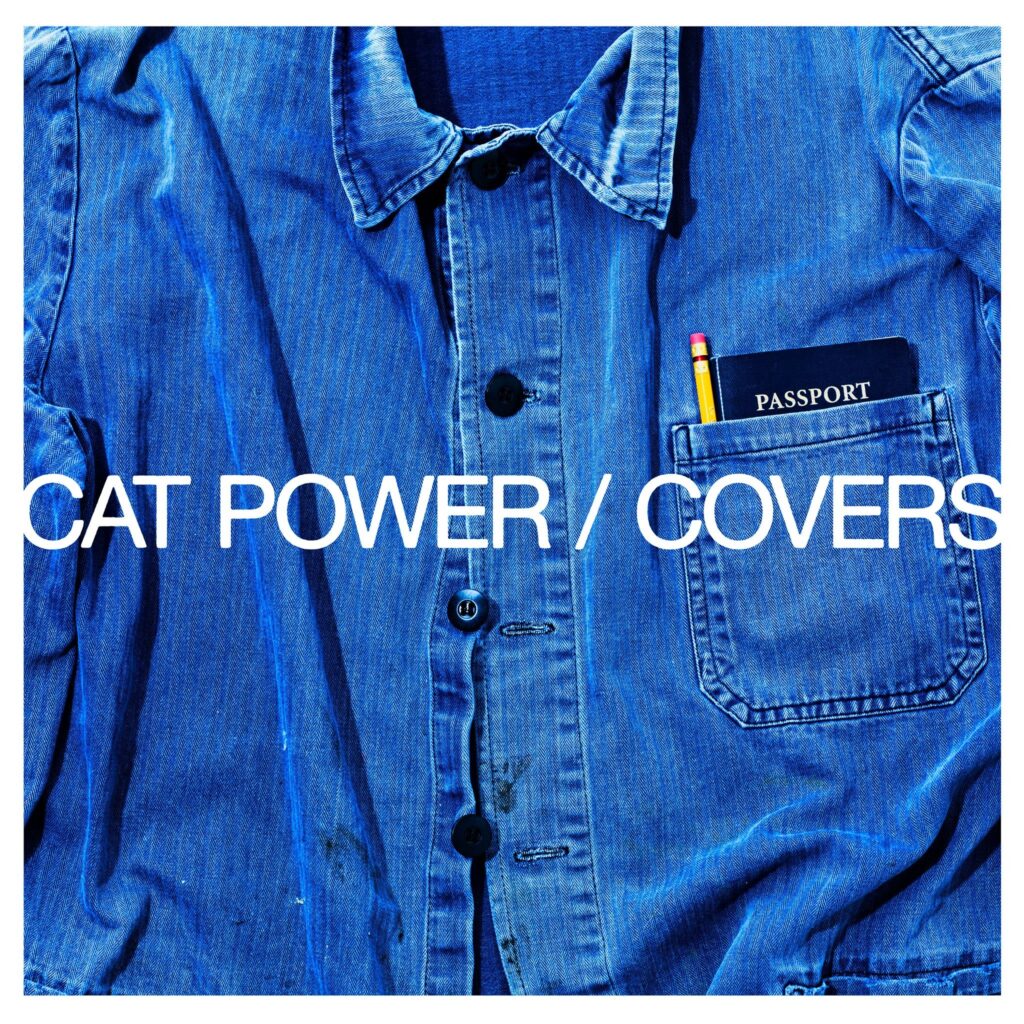 Last we heard from Cat Power — aka Chan Marshall — the singer/songwriter was filling in for Liz Phair on a co-headlining tour with Alanis Morissette and Garbage. Now, Marshall has announced plans to release a new album called Covers on January 14, 2022, via Domino.

The announcement comes after Marshall, whose most recent album was 2018’s Wanderer, debuted a cover of Frank Ocean’s “Bad Religion” last night on The Late Late Show With James Corden. In addition, Marshall shared another cover from the record, “A Pair Of Brown Eyes” by Celtic punk favorites The Pogues.

Marshall actually began the process of covering “Bad Religion” while touring Wanderer and performing her original song “In Your Face,” which she says was “bringing me down… So I started pulling out lyrics from ‘Bad Religion’ and singing those instead of getting super depressed. Performing covers is a very enjoyable way to do something that feels natural to me when it comes to making music.”

This certainly isn’t the first time Marshall has dug into a covers collection: Back in 2000, Marshall released The Covers Record featuring updated takes on The Rolling Stones, Johnny Mathis, Smog, the Velvet Underground, and more. Then, in 2008, she released Jukebox, which featured reimaginings of Joni Mitchell, Bob Dylan, Hank Williams, and Billie Holiday songs, among others.