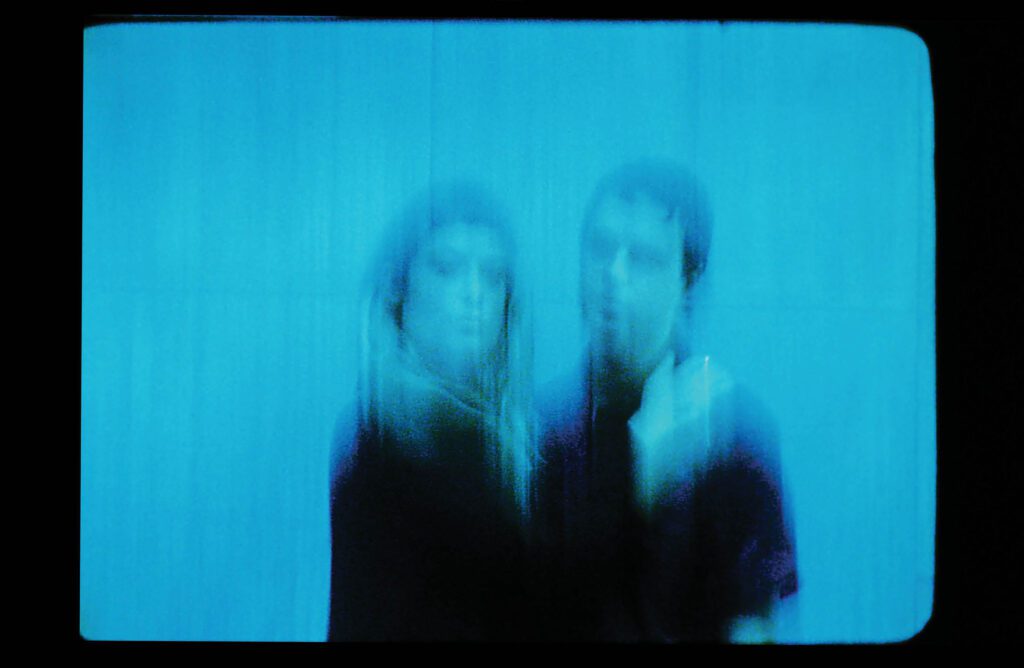 The Runner, a short horror film written and directed by Boy Harsher, is coming out this weekend. And next Friday, the synth-pop duo are releasing an accompanying soundtrack album. We’ve already heard “Tower” and “Give Me A Reason.” And now they’re sharing one final single, “Machina,” which features guest vocalist Mariana Saldaña of BOAN singing in Spanish and English about a soulless machine.

In a statement, producer Augustus Muller says the track was inspired by the HI-NRG and Italo he heard at the Mexico City club Patrick Miller: “I was reminiscing about Friday nights at Patrick Miller. I was trying to create an artifact from a club in a far off place and an unknown time.” Listen and watch the band’s self-directed video set in the world of The Runner below.

The Runner (Original Soundtrack) is out 1/21 via Nude Club/City Slang. Pre-order it here.