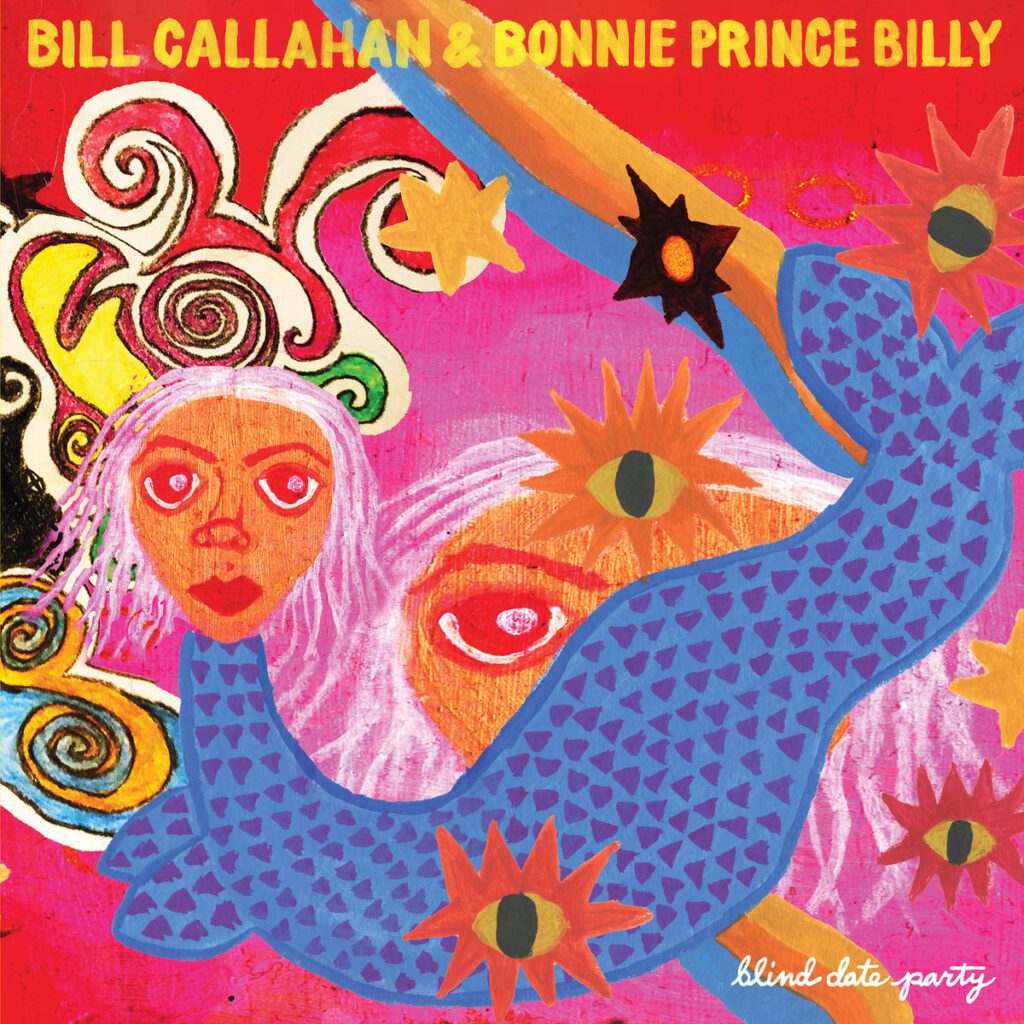 More than a year ago, old friends and Drag City labelmates Bill Callahan and Bonnie ‘Prince’ Billy started covering songs together. Over the course of the pandemic, Callahan and Will Oldham teamed up to release a ton of covers of other people’s songs — some obscure, some super-famous. On each of those covers, the group had a different collaborator, usually drawn from the ranks of the Drag City roster. It’s been a while since the two of them released their last cover, a version of John Prine’s “She Is My Everything” that featured Sir Richard Bishop. If that had been the ending, it would’ve been a fitting one. But now, the whole Callahan/Oldham project is back up and running again.

Next month Bill Callahan and Bonnie ‘Prince’ Billy will release Blind Date Party, a new collection of all 19 of their covers. They’ve also just released their version of “Kidnapped By Neptune.” The British indie rocker Scout Niblett, a past Oldham collaborator, wrote that song; it’s the title track of her 2005 album. For their cover, Callahan and Oldham worked with Hamerkop, the duo of Bachelorette’s Annabel Alpers and Adam Cooke, a drummer and studio engineer who’s worked with bands like Beach House and Wye Oak. Hamerkop released their debut album Remote on Drag City in 2019.