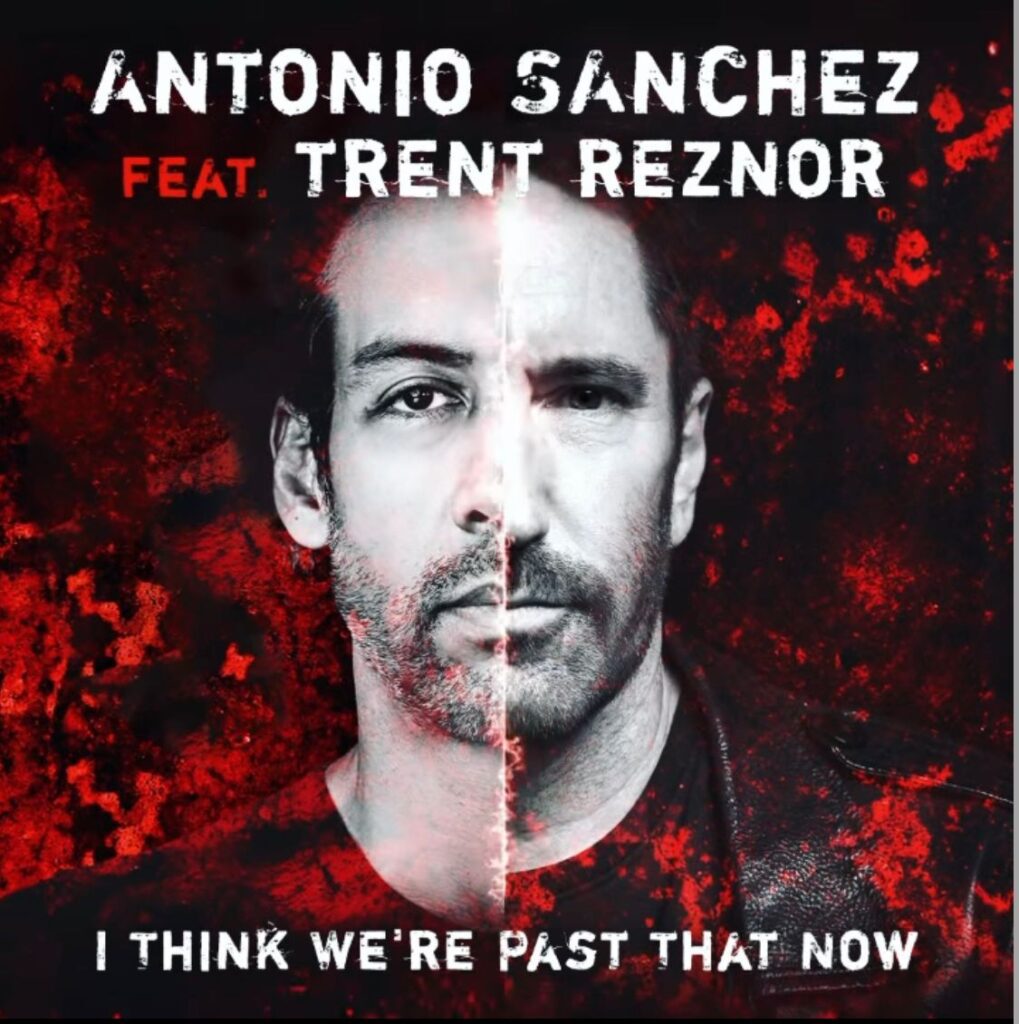 Mexican-American jazz drummer Antonio Sánchez has quite a resume. In addition to his work with jazz guitarist Pat Metheny, he famously composed the score for Birdman (2014), which earned him a Golden Globe nod for Best Original Score and BAFTA for Best Film Music, among other trophies. Over the years, Sánchez has toured with Dizzy Gillespie’s United Nations Orchestra, taught at NYU, recorded and released solo albums, collaborated with the late Chick Corea, and got a Grammy nomination for his 2017 album, Bad Hobre. More recently, Sánchez was on Metheny’s 2020 album From This Place. Now, he’s got a new track with Nine Inch Nails’ Trent Reznor and Atticus Ross: “I Think We’re Past That Now.”

Featuring vocals by Reznor and composed by Ross, “I Think We’re Past That Now” will appear on Sánchez’s upcoming SHIFT album with his band Bad Hombre, which an official website describes as a “sociopolitical electronica [and] drums exploration.”

Listen to “I Think We’re Past That Now” below.