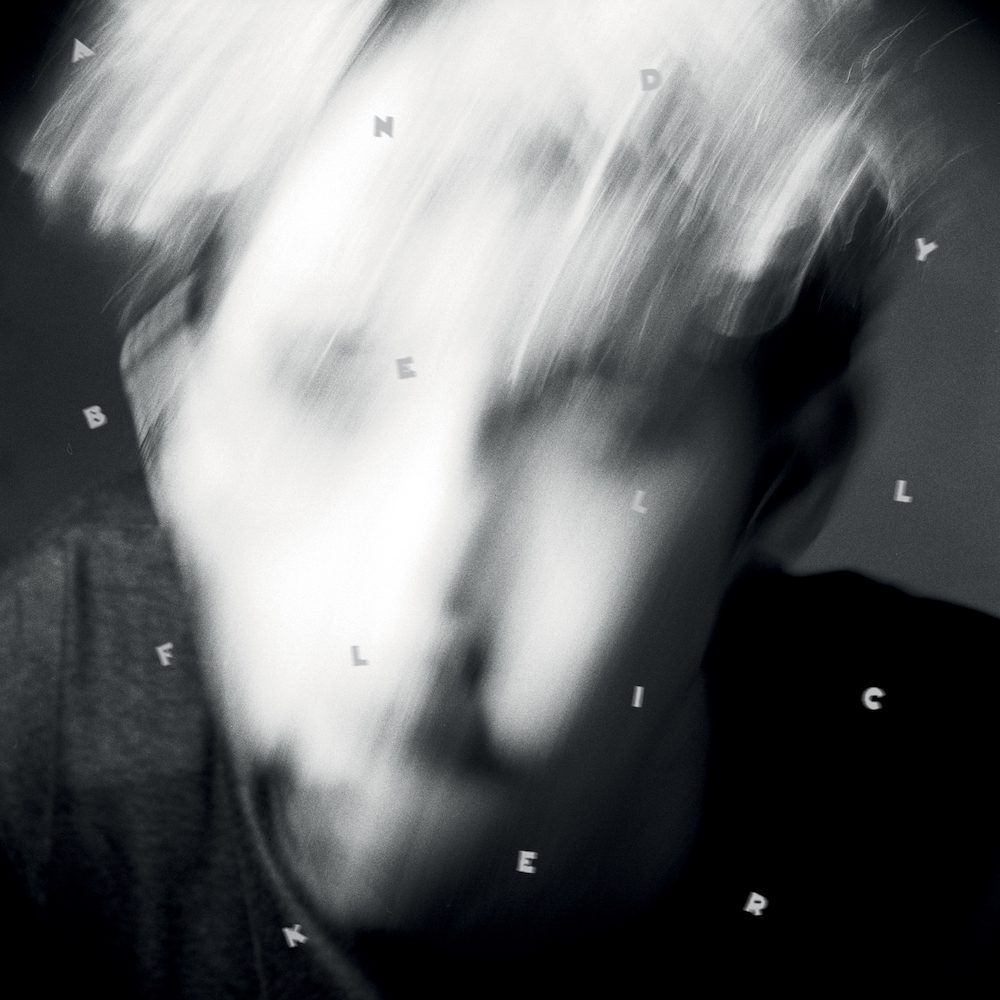 In 2020, Ride’s Andy Bell released his first-ever solo album, The View From Halfway Down. That was a relatively compact album, but apparently it was part of a much larger process, with Bell digging back through bits of music from across the years. That process has now yielded another solo outing. This time it’s a double album called Flicker, and it’s coming out a month from today.

Flicker is touted as something of a conversation with Bell’s older self, with some songs dating as far back as the ’90s. Its cover image is an outtake from the photo sessions for Nowhere. Here’s what Bell had to say about it:

When I think about Flicker, I see it as closure. Most literally, on a half-finished project from over six years ago, but also on a much bigger timescale. Some of these songs date back to the ’90s and the cognitive dissonance of writing brand new lyrics over songs that are 20-plus years old makes it feel like it is, almost literally, me exchanging ideas with my younger self.

The View From Halfway Down was about turning 50 during a time of introspection; Flicker is about gathering the tools to equip myself mentally for life in 2022 and beyond – post-pandemic, post-Brexit, post-truth.

Along with the announcement, Bell has shared a lead single called “Something Like Love.” “The ‘flicker’ I’m talking about in the lyrics of ‘Something Like Love’ is that flame that makes a person who they are,” Bell said in a statement. “I wanted to find that in myself, so I went back to the teenage me — a technique I learned in therapy and have been doing ever since — and got some advice on how to live and be happy in the 2020s.” Check it out below.

Flicker is out 2/11 via Sonic Cathedral. Pre-order it here.