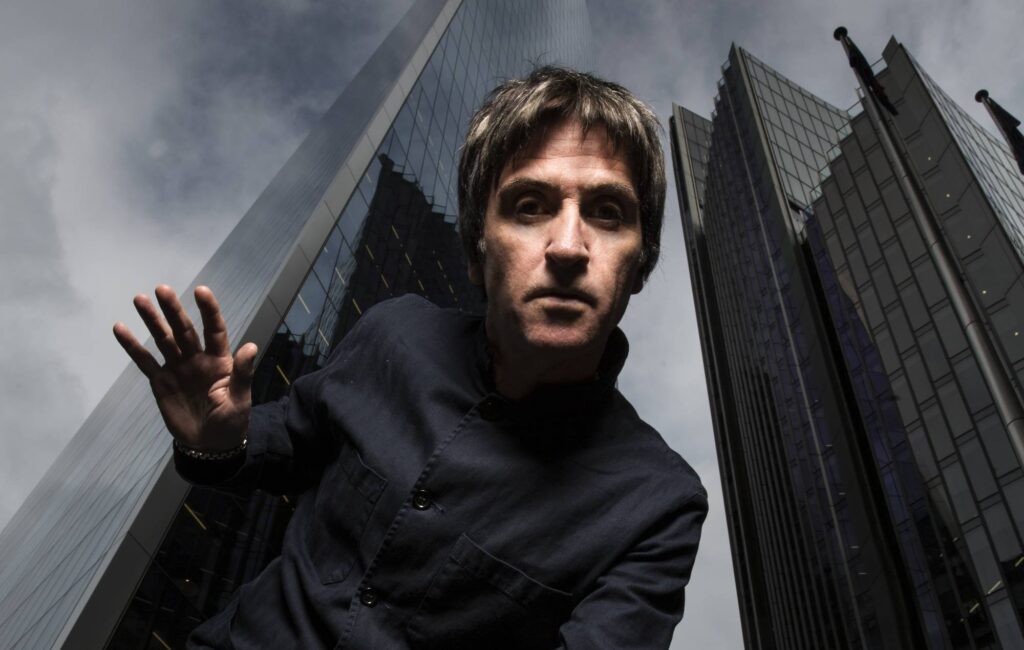 Johnny Marr has shared a performance of ‘How Soon Is Now’ from his forthcoming live-streamed event Live At The Crazy Face Factory. Watch it first on NME below.

Announced last month alongside details of Marr’s new album ‘Fever Dreams Pts 1-4’, the global online show will be broadcast from November 10-14. It will also be screened at select independent UK cinemas.

“There’s not too many places like this really,” the musician explained of The Crazy Face Factory in a recent trailer. “So I thought we’ll give people an opportunity to see what we do.”

Discussing the live-stream previously, Marr said: “The Crazy Face Factory is more than a workplace, it’s where I chase my ideas, dreams of music, imagination and plans. Industrial and industrious. I spend days on end there, nights there alone. It’s Call The Comet, Armatopia… where I live Fever Dreams.”

Tickets for the Live At The Crazy Face Factory stream are available here. Cinema screening locations can be found here.

“For me, the album and the whole experience has been expansive, ironically – at a time that’s been so much about seclusion. The ideas and the sound reflect that.”

He continued: “I wanted to come back from the last album with something extremely up-tempo and energetic. A little bit of me thinks that my peers and I are almost expected to coast along with mid-tempo, earnest rock music. I wasn’t at all feeling like putting my feet up and getting some slippers. That never occurred to me.”

Meanwhile, Johnny Marr is due to head out on the road with Blondie on the latter’s ‘Against The Odds’ UK tour in April.