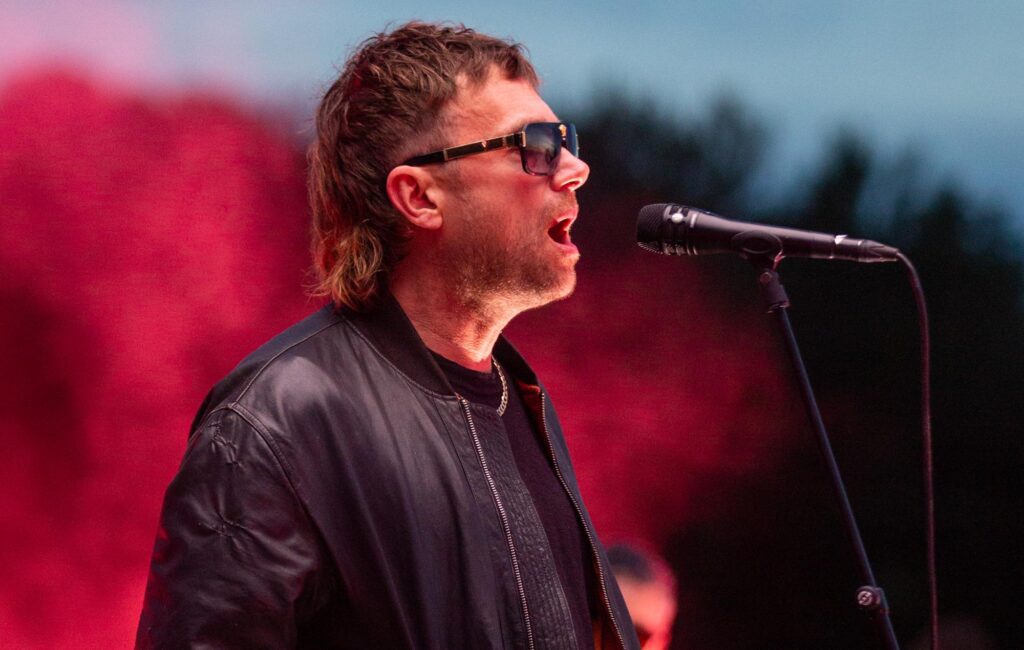 Damon Albarn delivered a live performance of ‘Darkness To Light’ on US TV last night – you can watch the video below.

The Blur and Gorillaz frontman appeared as the musical guest on yesterday’s episode of The Tonight Show Starring Jimmy Fallon (November 12) in support of his new solo album, ‘The Nearer The Fountain, More Pure The Stream Flows’.

Filmed in black-and-white, the moody clip sees Albarn perform under a spotlight in a large studio space alongside his band. The musicians pre-recorded the clip in another location, rather than appearing live at the New York City set as is customary.

Earlier this week, Albarn played a special piano-led set for BBC Radio 2. The ‘Sofa Session’ included a melancholic cover of The Human League’s ‘Don’t You Want Me’, as well as a reinterpretation of Blur’s ‘Beetlebum’.

In a four-star review of ‘The Nearer The Fountain…’, NME wrote: “Considering it was made during a time when we couldn’t go anywhere, this album is at worst a fittingly scenic trip through the places that inspired it, and at best a fresh new sonic chapter for Albarn and a wonderful way for you to leave all the nonsense behind; blissfully reminded that there’s a beautiful world out there.

“Then be happy for the rest of the day, safe in the knowledge there will always be a bit of your heart devoted to it.”

Damon Albarn will showcase the record next month on a ‘Special Piano Tour’, which includes intimate concerts in York, Norwich, Newcastle, Glasgow and Coventry.