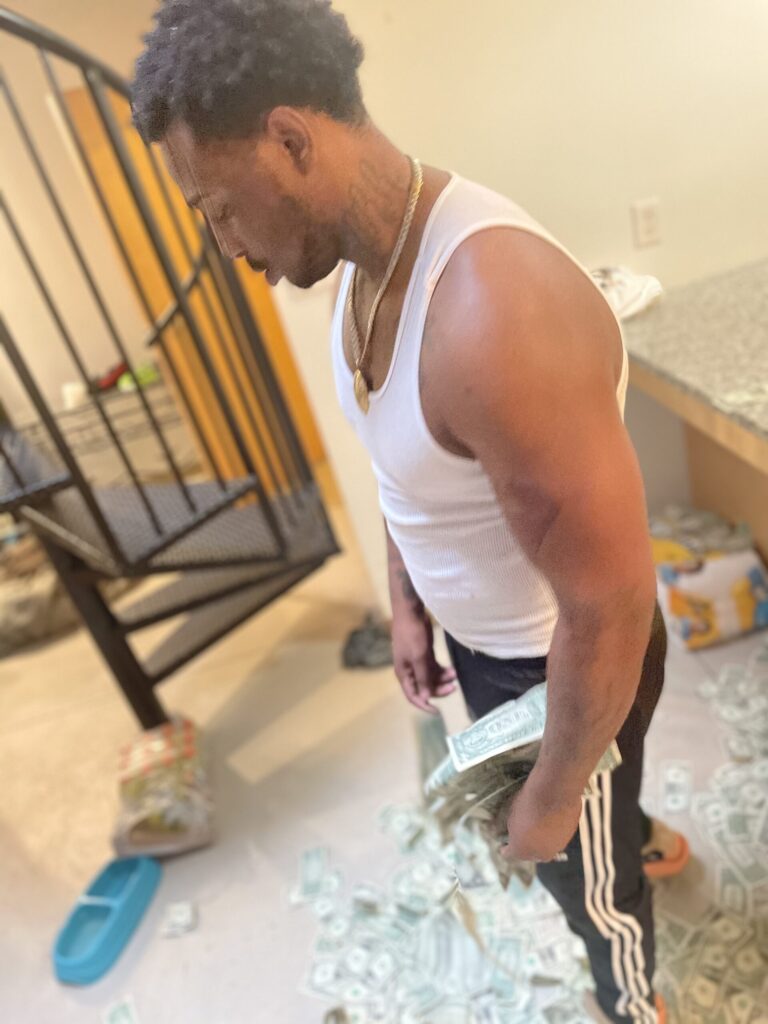 A new music video titled “Vengeance” has been released by Buffalo, New York-based musician Diddy BMW. Despite the fact that he’s been making headlines for rapping about life as it is, these two excellent music videos depict the young musician in his most true state. Diddy and his crew are working hard to make a better life for themselves in a culture that continually reminds them of their marginalized position in the world.

An album named “Shot You” was released before this one, and it showcases him sharing his raw and honest life experiences with an air of authority and swagger.