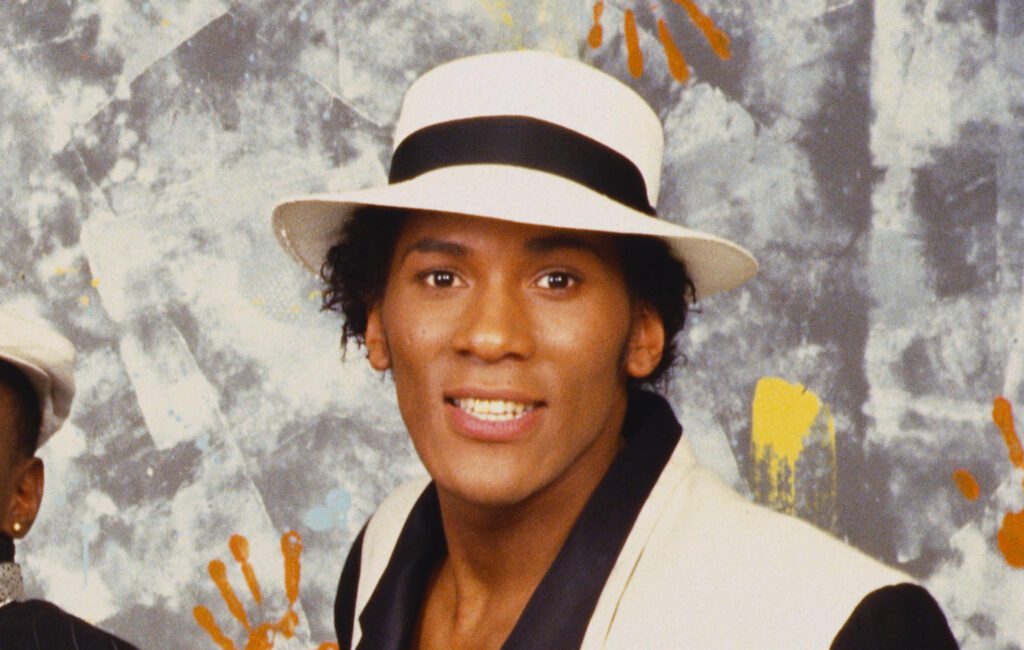 Jessie D, one of the founding members of Force MDs, died yesterday (February 4), the group has confirmed on its official Facebook page.

The star, whose real name was Jessie Lee Daniels, was 58 years of age. No cause of death has been confirmed at present.

“To one hell of a entertainer. ‘Jessie D’ of legendary Force MDs,” a post on Force MDs’ Facebook page read. “He ate, sleep and breathe music everyday. Please put a heart up for him. He was loved!!!!!!!!!! To the family, friends and fans today we lost a real talent. Our condolences goes out to his siblings, kids and the Force MDs….”

TO ONE HELL OF A ENTERTAINER "JESSIE D" OF LEGENDARY FORCE MDS. HE ATE, SLEEP AND BREATHE MUSIC EVERYDAY. PLEASE PUT A…

Daniels co-founded Force MDs in Staten Island, New York in 1981, alongside his nephews Stevie D, Antoine “T.C.D.” Lundy and Rodney “Khalil” Lundy, with “Trisco” Pearson and Charles “Mercury” Nelson joining later. The group fused R&B, doo-wop, hip-hop and beatboxing in their sound and were considered to be pioneers of the new jack swing movement.

Two of the group’s biggest hits were 1985’s ‘Tender Love’, which appeared on their second album ‘Chillin’ and the soundtrack of the film Krush Groove. It reached Number 10 on the Billboard Hot 100 and remained on the chart for 19 weeks. In 1987, ’Love Is A House’ from their third album ‘Touch & Go’ became their first Number One song on the Billboard R&B charts.

In 1996, Force MDs also collaborated with Ghostface Killah, appearing on the rapper’s debut album ‘Ironman’. Their vocals appeared on the tracks ‘Daytona 500’, ‘Box In Hand’ and ‘The Soul Controller’.

Tributes have been paid to Daniels following the news of his death. “Another legend enters his phase as musical ancestor,” Questlove wrote in a lengthy Instagram post.

“Probably the one outfit that truly managed to soar from phase one of hip hop (search for those legendary routines from those 82-85 tapes on YouTube) to the mainstream,” he added of Force MDs as a whole. “They came from the school of you had to do it all: MC/DJ/battle/dance routines/comedy/know your history (novel idea huh?)/croon/harmonize & engage/entertain.”

“Jessie’s passion to sing along with his big smile and laughter will never be forgotten!” pioneering rapper MC Debbie D wrote. “It was a pleasure sharing stages like Harlem World with you and the Force!”

DJ Mister Cee added: “Jessie D & the group put Staten Island NY on the map period!!! He will be missed.”

Rest In Peace To Legendary Singer Jessie D From The R&B Group The Force MD’s. If You Really Know The History Of This Group Shout To Anybody That Remember When They Was Called The Force MC’s!!! Jessie D & The Group Put Staten Island NY On The Map Period!!! He Will Be Missed. pic.twitter.com/8Ln8iAkoPF

The Rock The Bells family is saddened to learn of the passing of Jessie Lee Daniels a.k.a. #JessieD of the iconic group, The Force MDs. The culture has lost another legend but his legacy will live on. 🕊 #RestInPower
. .#ForceMDs #TenderLove #LoveIsAHouse #itchinforascratch pic.twitter.com/uqPRRTeL7V