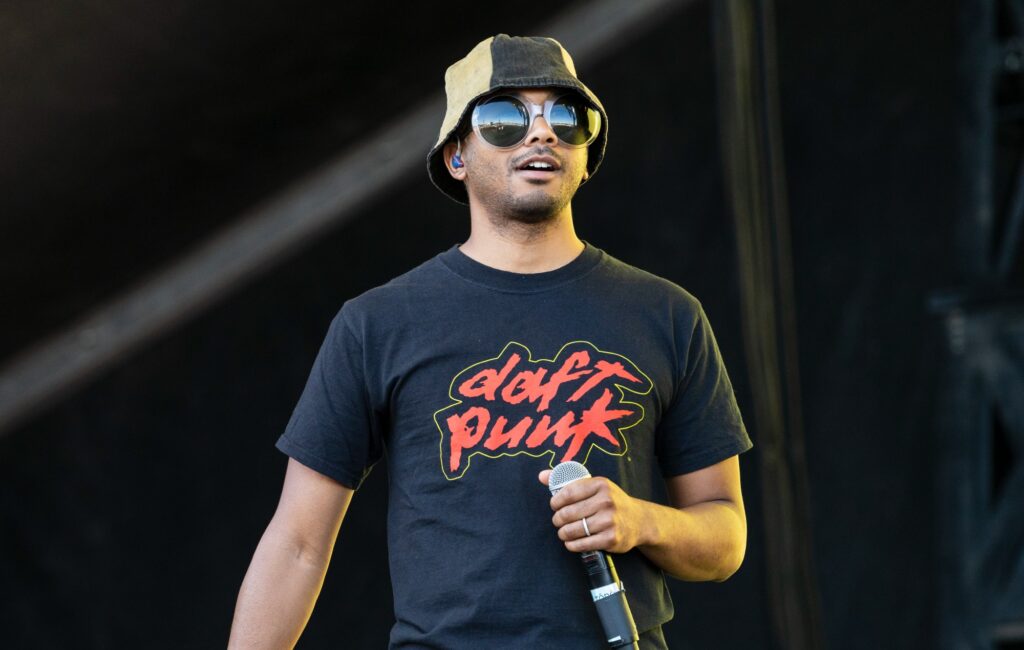 Toro y Moi has promised to donate the entirety of his fees and any profit he makes from playing Travis Scott‘s Astroworld to the families of those who died at the event.

Eight people, ranging in age from 14 to 27, died as a result of a crowd crush that occurred during Scott’s headlining set at the Houston festival on November 5 that also left hundreds injured.

In a lengthy statement posted on Instagram, Toro y Moi – real name Chaz Bear – said that he sends his “condolences to the families of those who were killed at AstroWorld last
week.

“The loss of life at a concert is unbelievably sad and discouraging as an entertainer. It’s taken me a few days to process and understand what all has happened. To show support, my business/management teams, my band and crew, and I are all donating our entire fees and any profit to the families of the victims from the event.”

He also encouraged other artists on the lineup, which included SZA, Yves Tumor and Lil Baby, to do the same as “profiting from this event feels completely off.”

“We have always promoted a positive, safe space for people to express and have fun,” he continued. “I promise to prioritize our fans’ safety throughout the show. All I ask all of my fans, venue staff and security is that if you ever see someone in distress or in need of any help at a show, please- help them out.”

Bear also gave a reminder to fans to follow the health and safety guidelines as regards to COVID-19, saying “the pandemic is still alive and well.

“Please prepare and take the proper precautions when attending events with large gatherings of people and respect the space of others.”

Toro Y Moi is the latest artist on the bill to donate his fees, after Roddy Ricch made a similar announcement earlier this week.

The incident has led to a growing number of lawsuits filed against Scott and promoter Live Nation, among other parties, with the family of a nine-year-old boy who is in a medically induced coma after sustaining injuries at the event seeking $1million in damages.

While Scott has yet to publicly comment on the lawsuits, he has previously said he is “devastated” by the incident and that he’s co-operating with authorities and “committed to working together with the Houston community to heal and support the families in need.”

Live Nation previously announced that it is developing a fund to pay the medical fees of those who were injured, while Scott has said he will cover funeral costs for all victims, as well as offer free therapy sessions to those who were at the event.