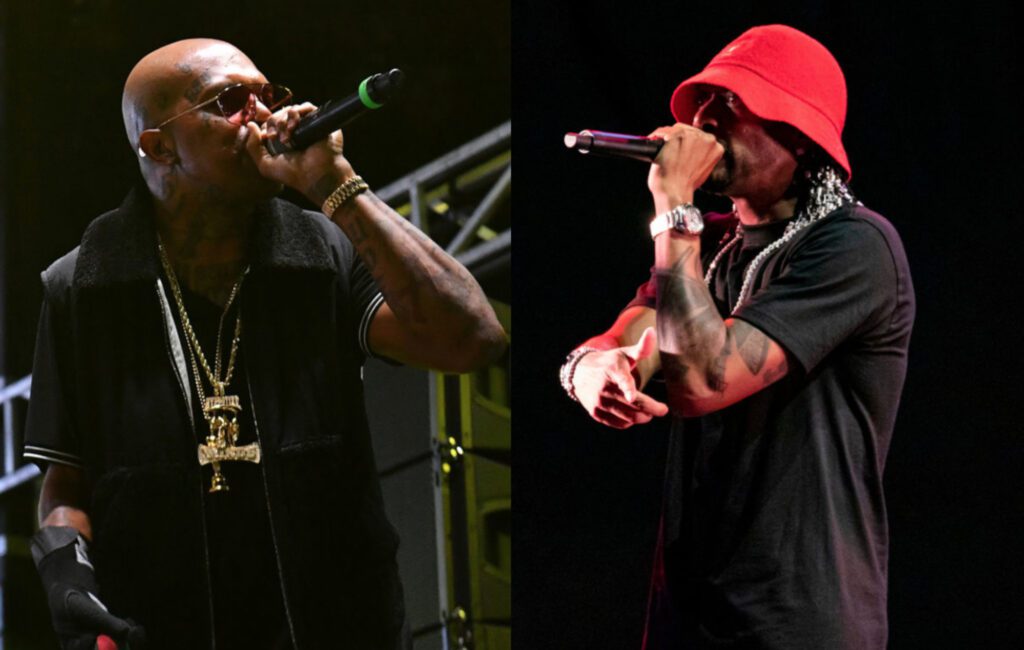 Three 6 Mafia and Bone Thugs-N-Harmony have been announced as the next two acts to face off in the popular VERZUZ battle series.

VERZUZ is the popular entertainment series that pits producers, songwriters and artists against each other in a rap battle style format that is broadcast via Instagram Live, Triller and Fire TV.

Competitors take it in turns playing a song from a list of 20 from their discography, as fans, friends and fellow artists watch on. A winner is later decided by Timbaland and Swizz Beatz.

Kicking off in March last year after Timbaland and Swizz Beatz issued challenges to one another, artists that have taken part so far have included: T-Pain, Alicia Keys, John Legend, Brandy, Monica, Rick Ross, DMX, Snoop Dogg, D’Angelo and many more.

For the past 18 months, there have been conversations going on about a VERZUZ involving Three 6 Mafia and Bone Thugs-N-Harmony, who for a brief time had beef in the early ’90s.

There was an independent online battle with a similar format to VERZUZ planned between the two last year, but according to Three 6 Mafia’s DJ Paul, the latter battle was pulled last minute after Swizz Beatz called him to tell him that VERZUZ wanted to host it. After months of negotiations, the Bone Thugs and Three 6 VERZUZ has finally been confirmed.

Set to take place on December 2, the battle will be hosted live at a yet to be determined Los Angeles venue. See the announcement below.

Meanwhile, Black Thought has denied speculation that his band The Roots are due to face the Fugees in an upcoming VERZUZ battle.

The rapper was approached by HipHoxDX in August to verify if a widely shared flyer detailing a forthcoming battle was real. He confirmed that it wasn’t.

Per the outlet, a flyer that placed the Triller and VERZUZ logos prominently and included a promotion “Drinks by Cîroc” contributed to making the ad seem real. It also used the colour scheme from the Fugees’ Grammy award-winning 1996 album ‘The Score’.

The news followed Ice Cube’s recent assertion that he’s not interested in taking part in a VERZUZ matchup – but if he ever did he’d rather it be “a lovefest” than a battle.