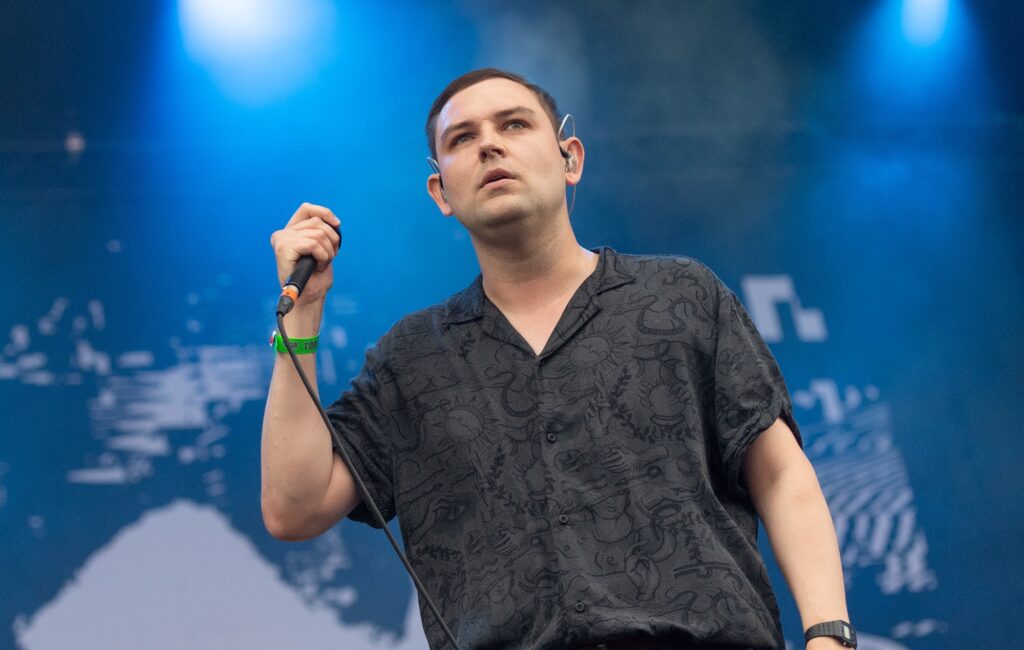 The Twilight Sad have cancelled a series of “stripped back” UK dates that were scheduled to take place this month.

The band’s James Graham and Andy MacFarlane were set to perform in London, Leeds, Glasgow and Edinburgh – the latter as part of Burns & Beyond festival – all of which have been scrapped.

In a statement, the band cited “the ongoing COVID-19 situation” for the cancellation. “Unfortunately it isn’t possible to reschedule these shows at the moment, but we plan to do so in the future,” they added. Refunds will be available from point of purchase.

In another tweet, Graham said he was “gutted” about the shows having to be cancelled “From a personal point of view I’m just not able to do the gigs anymore,” he said. My wife is 8 months pregnant & I can’t take the risk as it would break my [heart] if I missed the birth.”

I’m gutted about the gigs in Jan having to be cancelled. From a personal point of view I’m just not able to do the gigs anymore. My Wife is 8 months pregnant & I can’t take the risk as it would break my ❤️ if I missed the birth. Before Omicron the risk seemed low but now…

The Twilight Sad are one of many acts who’ve cancelled or postponed tour dates recently amid rising COVID-19 cases. Earlier this month, Little Simz postponed a planned European run, with Miles Kane also rescheduling an upcoming UK tour to later in the year.

The Twilight Sad are set to tour the UK and Europe later this year as main support for The Cure‘s headline run. That’s scheduled to kick off in October and run up until mid-December.

In 2020, the band live-stream a “stripped back” concert film, Òran Mór. The special show was later available to watch on-demand, with an accompanying live album released via Bandcamp.

The Twilight Sad’s last album was 2019’s ‘It Won/t Be Like This All the Time’. The album, which The Cure frontman Robert Smith declared his favourite of that year, received a four-star review from NME.