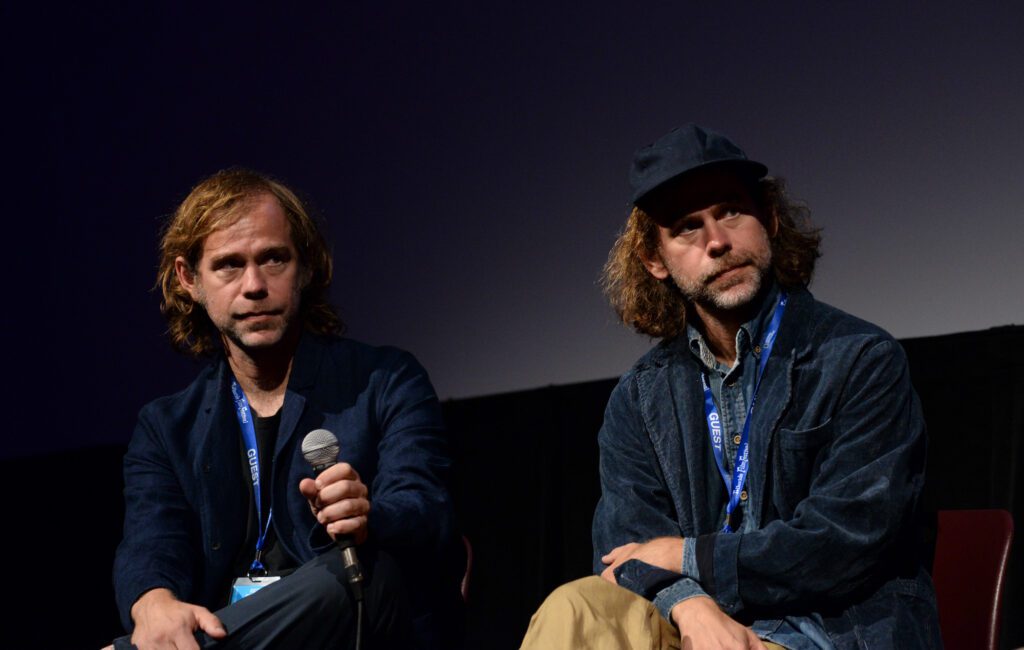 The National‘s Aaron and Bryce Dessner have announced details of their soundtrack for the upcoming film adaptation of musical Cyrano.

It was announced last year that MGM had acquired the rights to the film, which will be directed by Joe Wright and see Peter Dinklage reprising his role as Cyrano De Bergerac from the 2018 musical that played at the historic Goodspeed Opera House’s Terris Theatre.

The Cyrano OST will be released via Decca Records in vinyl and CD formats on December 10, with the film coming to UK cinemas in January.

The music has been written and composed by the Dessner twins, while National frontman Matt Berninger and his wife Carin Besser have written lyrics for the score, which will be performed by Dinklage and more.

A new song from The National, ‘Somebody Desperate’, will also appear on the soundtrack and feature in the end credits of the film.

Pre-order physical editions of the soundtrack here. First single ‘Someone To Say’ will arrive on Friday (October 8).

Watch the new trailer for the film below:

Speaking to NME in 2019, Berninger said the songs he wrote for Cyrano were “some of the best” he’s ever written.

“To get inside those characters has been a fun way to look at things from a different side and turn the binoculars backwards,” he said during The National’s 2018 NME Big Read.

A release date for the upcoming film adaptation by Wright, who recently completed the Amy Adams-starring The Woman In The Window, is yet to be revealed.

The new project comes after Aaron Dessner co-wrote and produced a host of tracks on Taylor Swift‘s two 2020 lockdown albums, ‘Folklore’ and ‘Evermore’.

In August, Dessner also shared ‘How Long Do You Think It’s Gonna Last?’, the second album under his Big Red Machine moniker with Bon Iver‘s Justin Vernon – read NME‘s interview with Dessner about the album here.