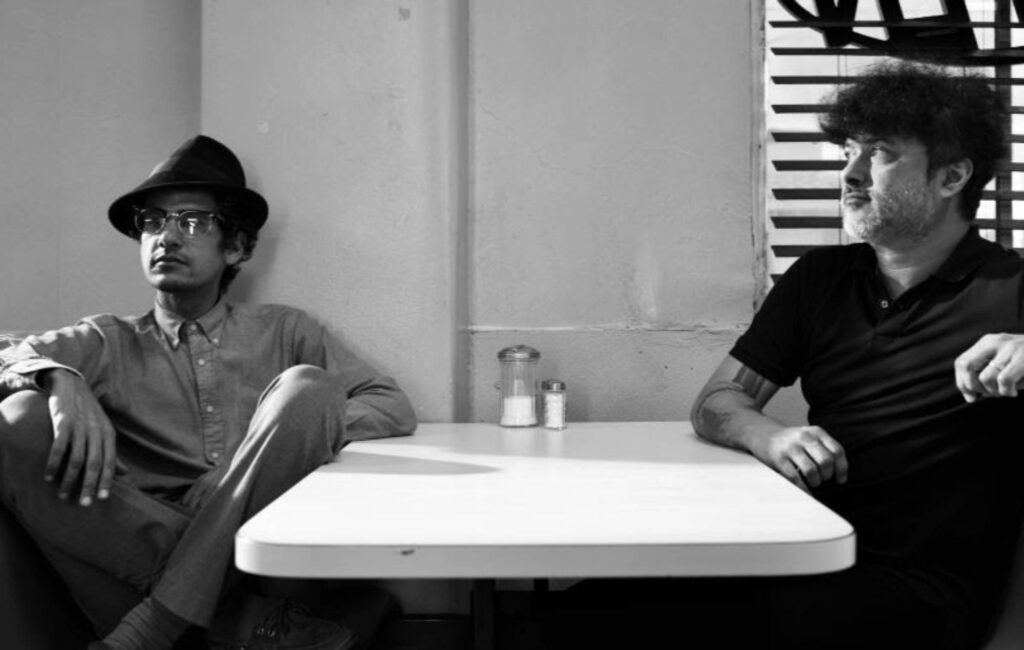 The Mars Volta have said that they’re not afraid of “losing fans” due to the new direction they’ve taken on their recent comeback tracks.

The Texas-formed band – comprising Cedric Bixler-Zavala and Omar Rodríguez-López – returned in June with their first new song in 10 years, ‘Blacklight Shine’. They followed it up with ‘Graveyard Love’ last month, and have since announced a self-titled seventh album while sharing ‘Vigil’.

During a new interview with The Guardian, The Mars Volta spoke about how they’ve adopted a more pop-orientated sound this time around, compared to the heavier style of their previous work.

“I’m not bound by genre,” said Rodríguez-López. “The only thing that matters is if music makes you feel something.”

Bixler-Zavala, meanwhile, said that he’s noticed some negative online reactions to the group’s recent material. “Some people might see [the shift in direction] as betrayal,” he explained. “I’ve seen some people call it yacht rock. But yacht rock slaps so hard that hip-hop producers sample it all the time.”

His bandmate added: “Losing ‘fans’ is baked into what we do. I don’t know a greater happiness than losing ‘fans’. A true fan is someone interested in what’s happening now, and then there’s everyone else trying to control what you do or project on to it.

Later, Bixler-Zavala explained: “The most revolutionary thing we could do would be to make a pop record, really.”

The Mars Volta are set to drop their long-awaited new record on September 16 via Cloud Hill. Shortly afterwards, they’ll head out on a US headline tour – you can buy any remaining tickets here.

The band released six studio albums between 2003 and 2012, before breaking up due to a falling out between founding members Bixler-Zavala and Rodríguez-López.

However, the pair made amends and formed a new group, Antemasque. They also revamped their pre-Mars Volta outfit, At The Drive-In, for a new record back in 2017.

A Mars Volta reunion had been hinted at by the band’s members on numerous occasions in recent years.