The Killers have shared their new single ‘Fire In Bone’, as well as delaying their album release date announcing details of their postponed UK and Ireland stadium tour dates. Check out the track and the new dates below.

Following on from lead single ‘Caution‘, the bold, free and simmering sound of ‘Fire In Bone’ is the latest taster of the Las Vegas band’s upcoming sixth album ‘Imploding The Mirage’ – which will now be released at a later, unspecified date (it was originally due on May 29). Speaking to NME, frontman Brandon Flowers said that the new track captured the record’s essence of “tapping into the universe”.

“That’s my take on the unicorn entering the room or lightning striking,” Flowers told NME. “I’ve been lucky enough to have that experience a lot in my life. I’m grateful and I’m thankful for it, but it reminded me of the first album, when those moments happened a lot.

“It winks at you and you’re hooked. You just want to chase it.”

The band were due to head out on the road for a UK and Ireland stadium tour in support of ‘Imploding The Mirage’ next month. After confirming that the dates would be postponed due to the ongoing coronavirus crisis, now The Killers have shared the new rescheduled dates for May and June 2021 (check them out below).

“We want it to be clean, but still have an impact,” Flowers told NME of their plans for the new stage show. “It’s more about the content and letting the songs do the talking. We’ve got a big band with nine of us on stage. It’s a big sound and it helps build a community. We’ve never felt so close to the audience.”

He added: “Why? It’s beyond me. It starts with the songs and our approach to the way that we present them. I’m not faking it. I believe in these songs and the power of the performance.” 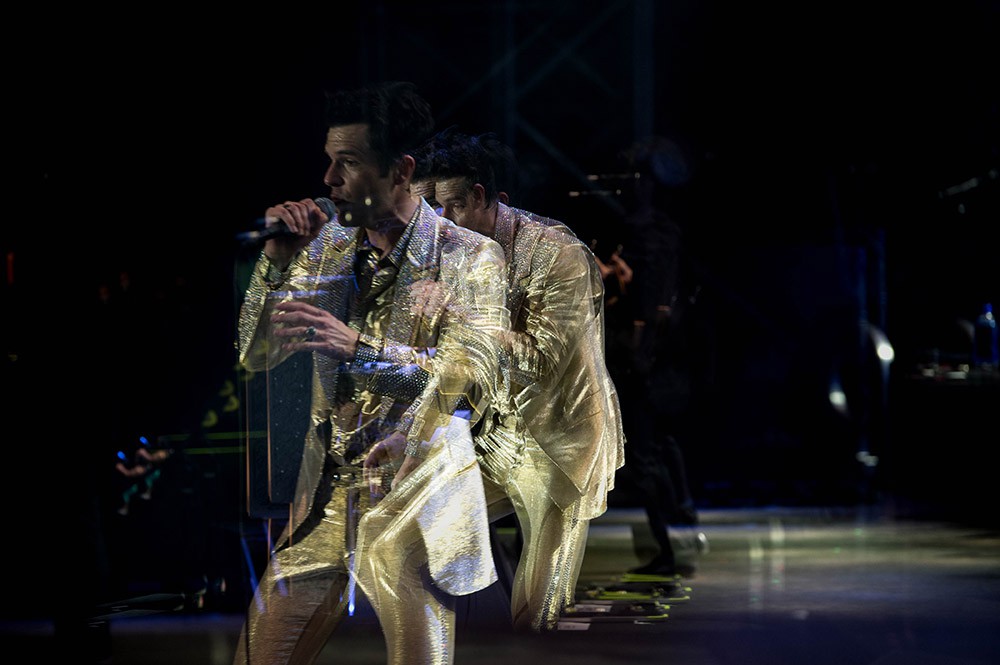 As for two of their hand-picked support bands on the tour, Flowers told NME: “I instantly liked Blossoms and Sam Fender. When they were available, we were excited to have them come on board. I think we have a similar range with Fender. When I hear Blossoms, I wonder where they got that music. I have a brother whose 12 years older than me, but Blossoms are younger than I am so who got them into the music?”

Does that explain Flowers’ response to Blossoms sending him a demo last year when he politely declined but asked what singer Tom Ogden’s “deal” was?

“That’s what I’m talking about. Somebody sent me that song as some kind of collaboration. Like, what is his deal? What is he listening to? Who fed him?”

The Killers’ rescheduled UK and Ireland tour dates for 2021 are below. All exixting tickets remain valid.

UK and Ireland friends…We must postpone our UK and Ireland dates due to COVID. The single most important thing is that you all take care of yourselves and be safe and healthy. These are going to be the same great shows, but we have to move them to next year. All tickets will be honored, so we really hope you will join us. If you can’t, please contact your ticket agent.


The Killers will also be doing a livestream on Instagram tonight at 8pm BST, taking questions from fans. ‘Imploding The Mirage’ will be receiving a new release date in the coming weeks due to delays in finalising the album.