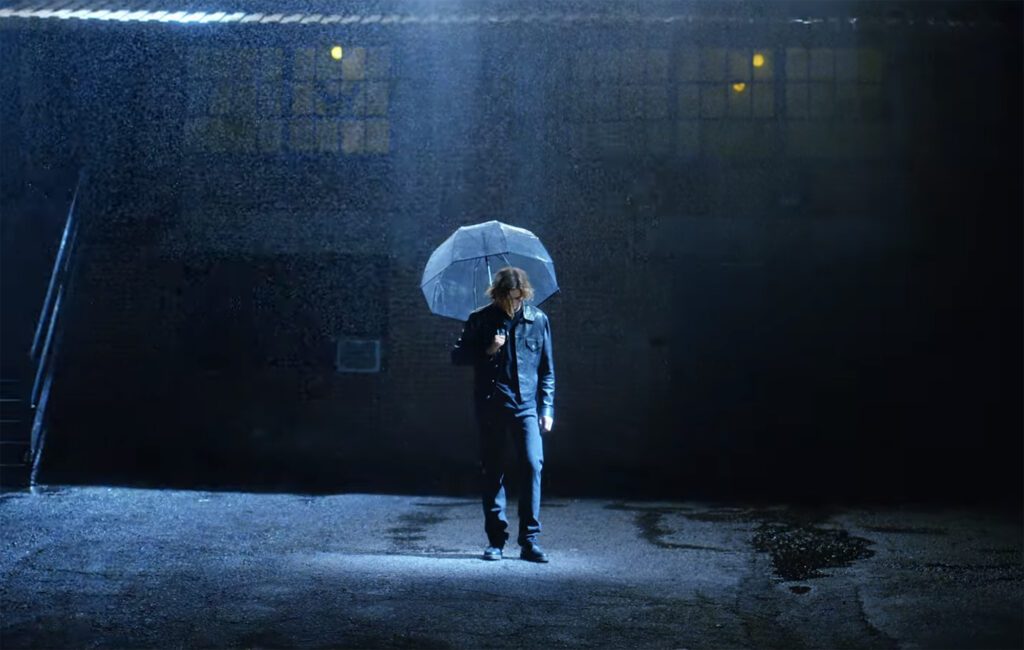 The Kid LAROI has confirmed the end of his ‘F*ck Love’ era with a music video for the track ‘Still Chose You’, featuring Mustard.

In the music video, directed by Arrad, LAROI is seen performing and getting caught in the rain while Mustard plays piano. Watch the clip below:

‘Still Chose You’ arrived as part of the third instalment of The Kid LAROI’s ‘F*ck Love’ mixtape back in July. The original mixtape was released a year prior.

In a post on Instagram, the young rapper said he has decided to “take some time away from everything and focus on the next project: [his] debut album”.

“Seeing the impact of the project and hearing about how it’s helped and changed so many people’s lives is fuckin’ beautiful – but also incredibly surreal,” he said.

“It’s the reason why I do this shit. My life has also changed so much this past year because of it and I owe it all to every single one of you. There is no way I will ever be able to repay you.”

The Kid LAROI is still set to take the mixtape on a world tour, spread across the first five months of 2022. In an interview with NME back in September, LAROI said he was hoping to release his debut album before touring.