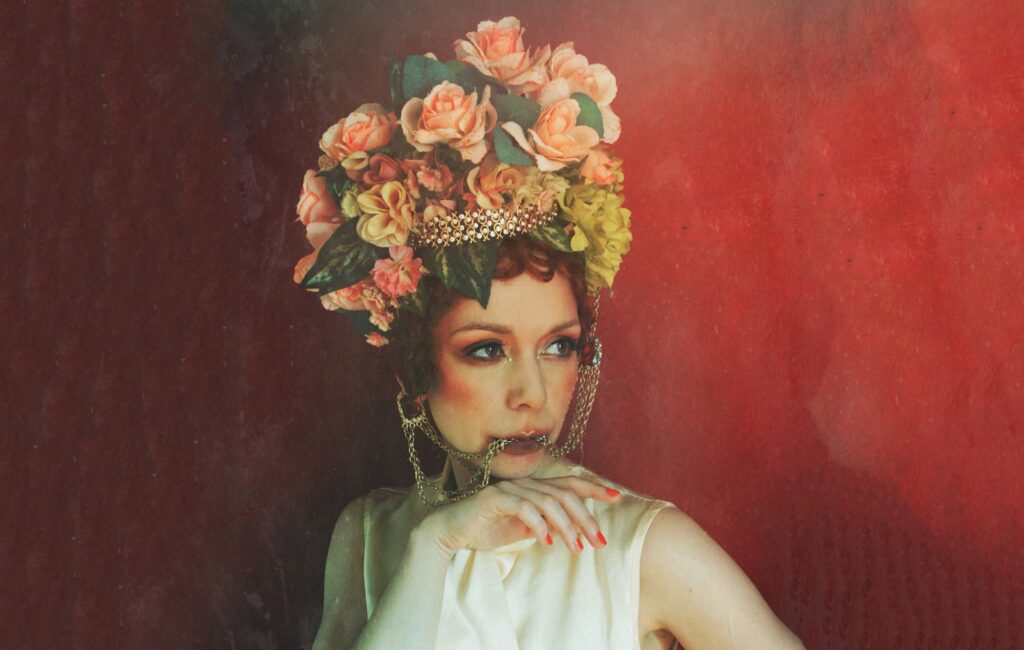 The Anchoress has announced a UK tour set to take place in spring 2022 – see the full list of tour dates below.

Back in August, the singer (real name Catherine Anne Davies) cancelled the remaining dates of her 2021 tour following medical advice from her doctor.

She has now rescheduled those dates and has announced a number others, with her spring tour kicking off on March 11 at Guildford’s Boileroom and ending at Manchester’s Deaf Institute on May 25. Davies will also play Long Division Festival in Wakefield on June 11.

Tickets are on sale NOW for my 2022 live dates. Can’t wait to be able to finally share the songs from The Art of Losing with you all ❤️

You can get tickets for The Anchoress’ upcoming tour here and see the full list of dates below:

Last week, The Anchoress was among the named acts who have been shortlisted for this year’s Welsh Music Prize.

Returning for its 11th year, the annual award recognises the best in creativity from the Welsh music scene as well as music made by Welsh people around the world.

The 12 albums shortlisted for the 2021 prize have now been announced. They include: The Anchoress’ ‘The Art Of Losing’; Gruff Rhys’ ‘Seeking New Gods’; Mace The Great’s ‘My Side Of The Bridge’, and Kelly Lee Owens‘ ‘Inner Song’. You can see the full list here.

In a four-star review of the ‘The Art Of Losing’, NME‘s El Hunt wrote: “In all of this, there is no astounding moment of revelation or lesson learned – instead The Anchoress says something important about how we frequently turn to art as a kind of mirror in our most devastating moments.

“And as a record ‘The Art of Losing’ also holds up a reflection which is both painful and familiar – it captures the unpredictable, spinning chaos of grief with a searing precision that’s hard to turn away from.”