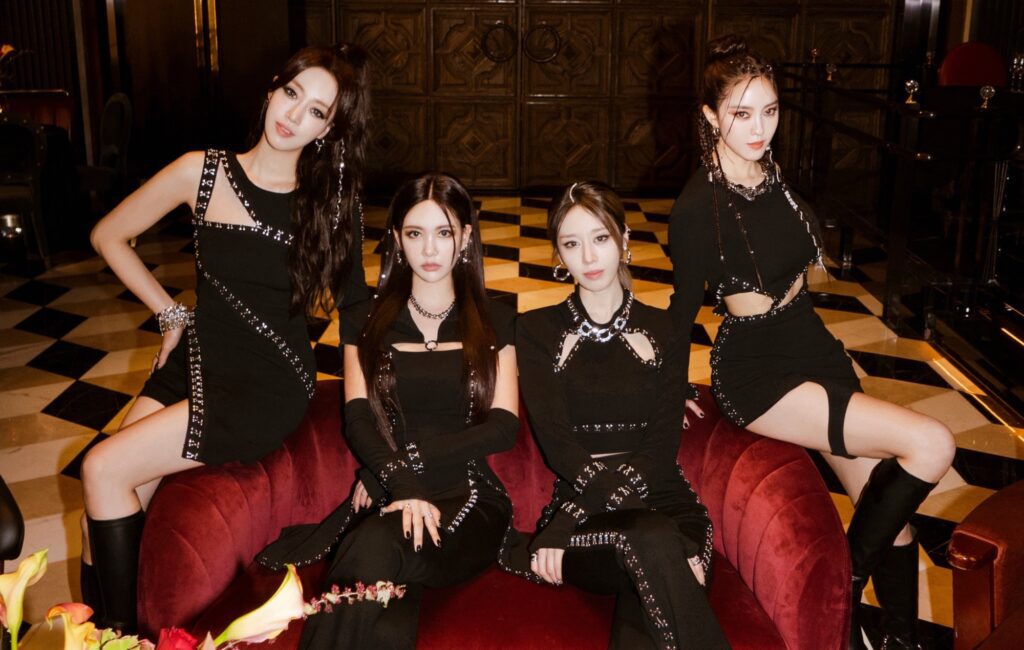 Iconic K-pop girl group T-ARA will be making their long-awaited return next week.

On November 8, South Korean digital content brand Dingo announced that it will be releasing a new single by T-ARA, marking the girl group’s first original release as a group following a four year hiatus. The as-yet-unnamed track is set to drop on November 15 at 6pm KST.

Dingo has also released concept images of the quartet for the forthcoming release. The first picture features the members of T-ARA — Qri, Eunjung, Hyomin and Jiyeon— in a luxurious room, sitting on a couch before a delectable selection of pastries. In the other image, T-ARA stand with their backs facing the camera, dressed in cowboy-themed outfits.

According to Hankuk Ilbo, T-ARA have also reunited with hit-makers Jo Young-soo and Ahn Young-min for the upcoming release. The duo had worked on previous hits by the girl group such as ‘Day By Day’ and ‘Lie’.

The news comes over three months after the quartet shared their plans to make a comeback during their 12th anniversary special livestream on the livestreaming platform V Live. During the broadcast, member Hyomin had revealed that the group had previously discussed the possibility of reuniting, but had “faced a lot of obstacles”.

“But now, it seems to be the right time,” she said, per Soompi. “This time, however, we think we’ve found an opportunity, and I think it’s the right time for us to take advantage of that opportunity.”

T-ARA’s last release was their ninth mini-album ‘What’s My Name?’, which dropped in June 2017. The girl group officially went on hiatus six months later at the beginning of 2018, after they left longtime agency MBK Entertainment.