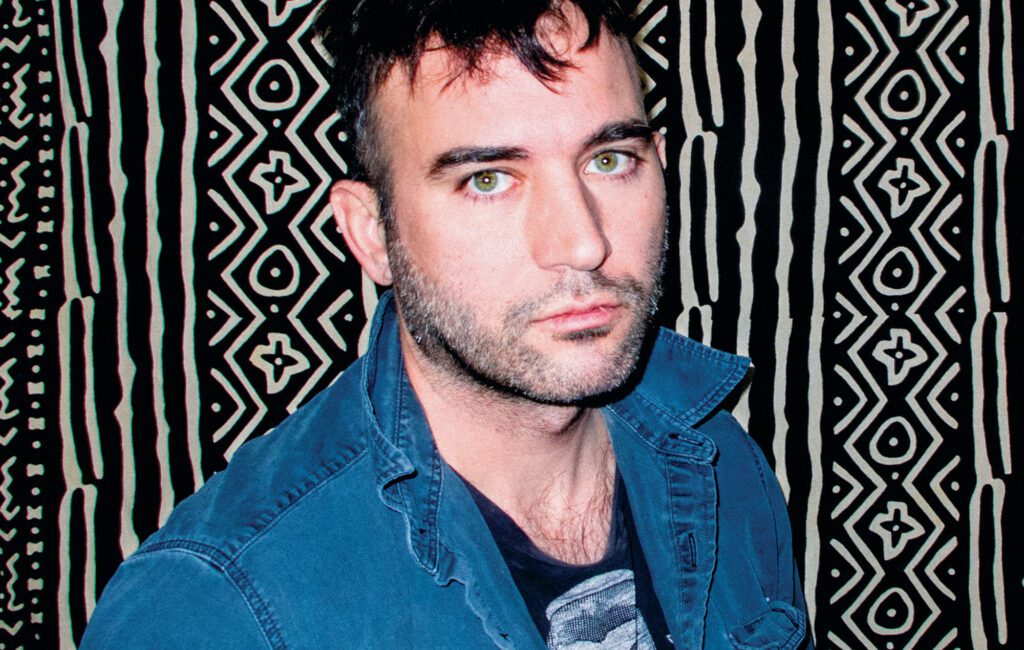 Sufjan Stevens has said he thinks it’s about time he took a break and stepped back from music.

The prolific singer-songwriter who has released four different projects over the last two years – including this year’s ‘Convocations’ and ‘A Beginner’s Mind’, his joint album with Angelo De Augustine – has recognised that he might need some time to himself.

Asked by WNYC if he had anymore music on the way, Stevens replied: “I mean, yeah, I’m always working on something and always have three albums on the sideline waiting to happen.”

However, he added: “I think it’s time for me to take a break and step back, and just be. And listen.”

Stevens and Augustine’s ‘A Beginner’s Mind’ arrived in September through Asthmatic Kitty. The 14-track album contains the singles ‘Back To Oz’, ‘Fictional California’, ‘Reach Out’, ‘Olympus’, ‘Cimmerian Shade’ and ‘You Give Death A Bad Name’.

The album followed on from ‘Convocations’, a five-volume instrumental tribute to Stevens’ late father.

In a four-star review of the latter, NME‘s Hannah Mylrea wrote: “‘Convocations’ is a mature work, but its length and intricate creation makes it difficult to get under its skin, the record’s wonderful honesty hidden behind layers that you wish could be peeled back.”

Recorded in August for SiriusXMU, the acoustic cover stays loyal to Stevens’ folksy original, with Michelle Zauner’s vocals equally as floaty above the light guitar and piano.