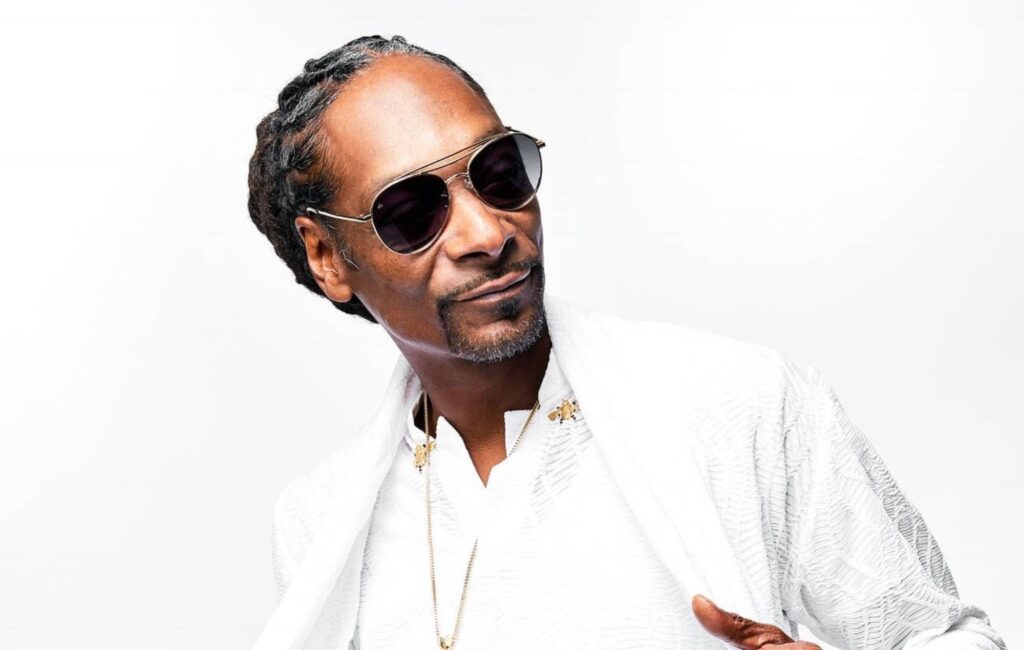 Snoop Dogg has argued that aging rappers should garner the same respect as icons of rock and metal do.

The rapper – who turned 50 last month – touched on the topic during the November 5 episode of the Rolling Stone Music Now podcast following a discussion around the deaths of The Notorious B.I.G. and Tupac in the 1990s.

As reported by Loudwire, Dogg put that there aren’t many older rappers today because the genre is still in relative infancy. Nevertheless, the legendary rapper argued that rock and metal icons of advanced years weren’t limited due to thier age, and that thier rap counterparts shouldn’t be either.

“So slow it down a little bit, and start putting some respect on our name and give us the respect for who we are.”

Dogg continued to add: “Don’t put no time limit on how old we are or what we are, because we don’t look at the rockers and say, ‘Man, he got white hair now when he used to have black hair, and it’s all grey now.”

The artist concluded by praising the artistry of his alternative peers. “We love their music, we love them, we respect them, we come support them, we sing their music — diehard fans,” he said. “We should get that same love in hip-hop because we created something that’s gonna last forever, it’s generational.”

The track is the latest preview of Dogg’s forthcoming album, ‘The Algorithim’, a the debut release from rap’ss newest supergroup, Mount Westmore, of which Dogg is a member.

The outfit, which also features the likes of Ice Cube, E-40 and Too $hort, released the album’s first cut, ‘Big Subwoofer’, last month.