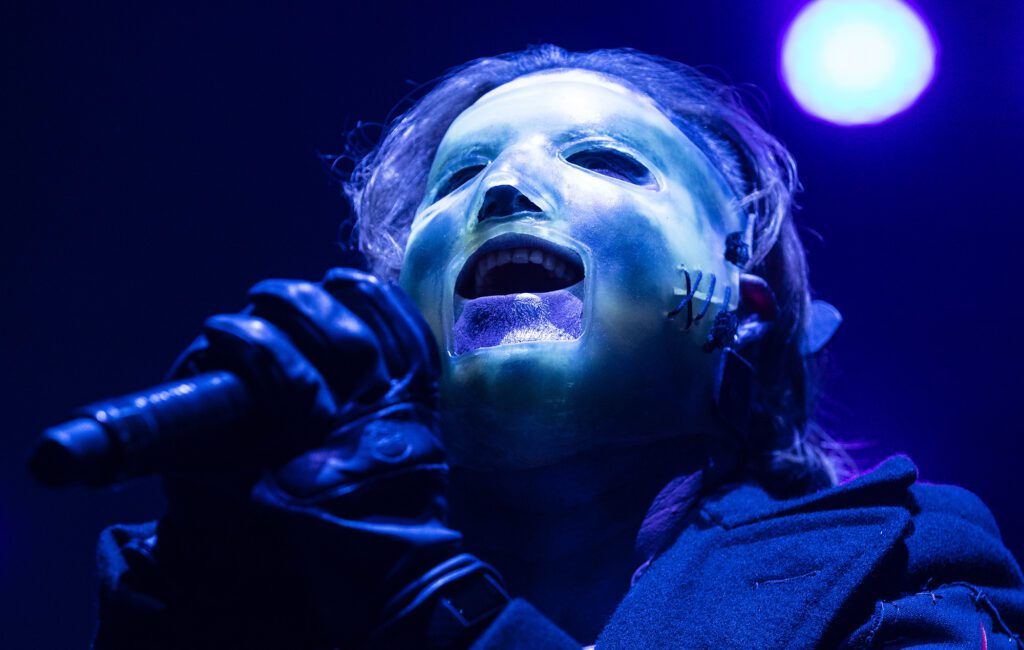 Corey Taylor has given an update on Slipknot’s new album and its expected arrival date.

In a new interview on Down To Hell with Doug Bradley, the Slipknot frontman said that they’re now in the process of mixing the album with an anticipated summer release date.

He said: “We don’t have a hard [release] date yet ’cause we’re lazy and we’re still mixing the damn thing.”

He continued: “I can tell you it’s completely recorded and we’re about halfway through mixing it. So, to me, I would say probably two or three months [from now]. That’s my ballpark. I’m hoping; I’m gonna push to get it out then – maybe summertime sometime.”

You can watch the full interview here:

Taylor also spoke about the new album back in February, where he confirmed that the band had finished work on their “killer” new album.

“…The artwork’s done. We just came up with the title. I’m not gonna tell you it right now. But we’re really stoked.”

Back in February, the band shared the new video for their song ‘The Chapeltown Rag’.

The track was originally released back in November and is expected to be the first single from the band’s upcoming seventh studio album, which will be the follow-up to 2019’s ‘We Are Not Your Kind’.

Featuring edited footage from the band’s recent run of live shows – they debuted the video during a November gig at Knotfest Los Angeles.

Last week (March 3), Slipknot announced that their upcoming July shows in Russia, Ukraine and Belarus are being postponed in light of the ongoing conflict between Russia and Ukraine.

Taylor also shared a message of support for his Ukrainian fans, accompanied by his son Griffin: “We just want to send our love, our best wishes to all of our family and friends in Ukraine,” he said. “Stay strong, we’re with you, we’re standing with you and we’re thinking about you. Hopefully, we will see you soon. Stay strong.”