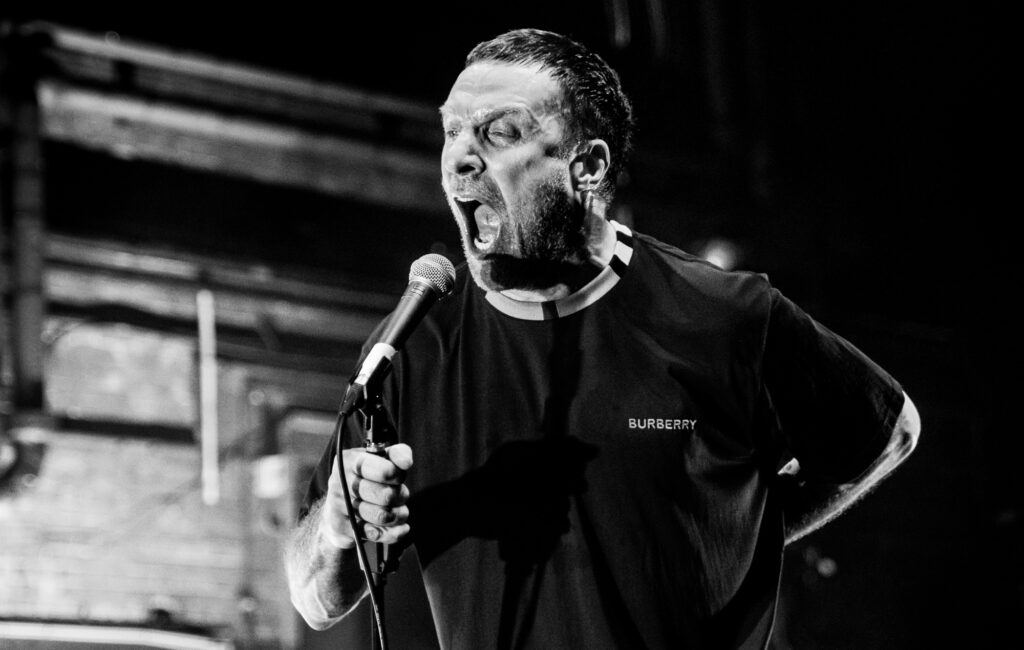 Colman stars alongside David Thewlis (Harry Potter) in the show, which premiered on Sky Atlantic last night (December 7) and tells the story of a couple in late 1990s Nottingham who killed and buried Colman’s character Susan’s parents undetected for over 15 years.

A synopsis for the show reads: “Landscapers tells a unique love story involving a seemingly ordinary couple who become the focus of an extraordinary investigation when a couple of dead bodies are discovered in the back garden of a house in Nottingham.

“Mild-mannered husband and wife Susan (Colman) and Christopher Edwards (Thewlis) have been on the run from reality for over 15 years. When Christopher makes a startling call home to his step-mother, their role in a terrible crime that remained undiscovered for over a decade begins to emerge into the light. As their relationship is subjected to the glare of a full police investigation, the devoted couple are separated for the first time in their marriage.​”

After the show aired, many pointed out a cameo from Sleaford Mods’ Jason Williamson, which the frontman himself confirmed in a tweet, which you can see below.

Out now on @HBO #Landscapers https://t.co/f16Vi5Ripg

Last month, Sleaford Mods played their first ever headline arena show in their hometown of Nottingham.

Reviewing the gig, NME wrote: “The Mods’ live show is a bewildering joy from start finish, and the key factor is that you’ve never seen anything like it. Don’t waste time trying to compare it to anything else. “Life’s too fucking short,” ends Williamson. “We are the Sleaford Mods”. It is what it is: real life, loud, made in Nottingham.”

The Nottingham duo were heading around the UK in November in support of recent album ‘Spare Ribs’, with the dates beginning in Manchester and running until early December with a final show in Brighton.