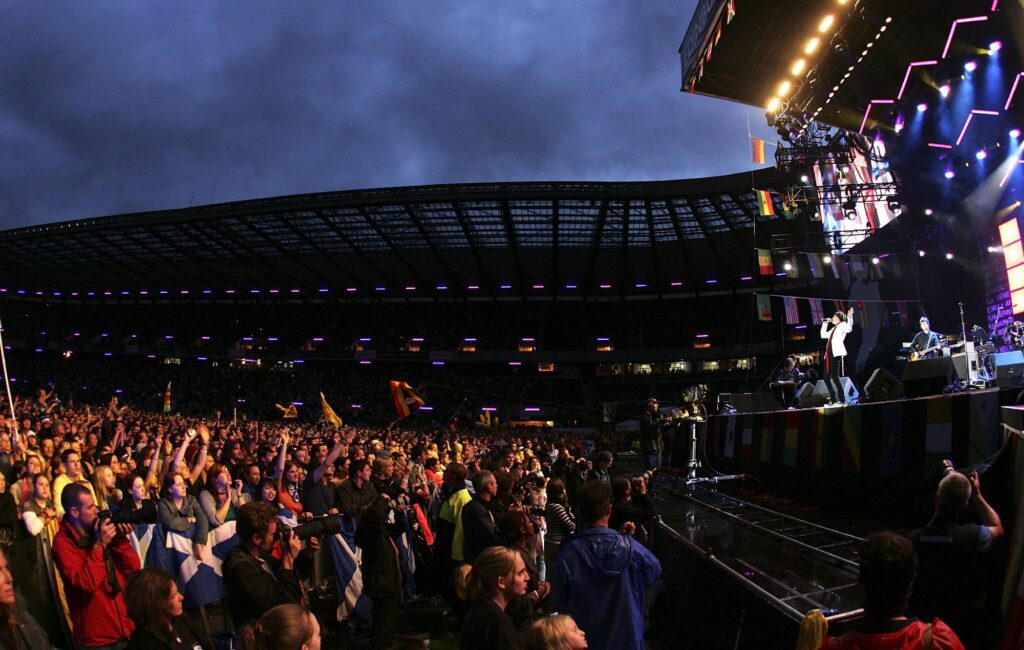 First Minister Nicola Sturgeon has announced that restrictions on outdoor events in Scotland will be lifted on Monday (January 17).

The move will allow fans to return to outdoor concerts and football matches, after COVID restrictions were put in place on Boxing Day, reducing outdoor events to a capacity of 500.

Event organisers will now have to check the vaccine certification of at least 50 per cent of attendees, rather than the current 20 per cent, or at least 1,000 people, depending on which figure is higher.

Nightclubs have been closed since December 26 but the First Minister has said that all restrictions, including the closure of nightclubs, could be lifted from January 24.

In a recent Sunday Times article, Jason Leitch, Scotland’s National Clinical Director, called the restrictions on sporting events and nightclubs “quite minor” and that these closures hadn’t made a huge difference to Scotland’s coronavirus case numbers.

However, in a separate BBC News article, which quotes Leitch’s comments during an appearance on BBC Radio Scotland’s Good Morning Scotland programme, he has stated that such closures are making a difference.

“Should we still be protecting the public from these case rates if they are just going to go anyway?” Leitch said.

“I think yes is the answer to that. I think the protections reduce the size of the wave and they also potentially elongate the wave to allow you to get more people vaccinated and spread the hospitalisations and intensive care cases out over a longer period.

“That’s got to be good. Now that is not always good if you own a pub or a nursery and people are having to self-isolate, so it’s a real balance in there between the number of cases, the numbers off work but I still think it is the right thing to do to try and reduce that case rate.”

In other news, figures from the live music sector in the UK have spoken to NME about the need for lateral flow tests to remain free and available in order to keep gigs safe and happening. This came after Boris Johnson declared that free lateral flow tests would be available to the public “for as long as is necessary”.