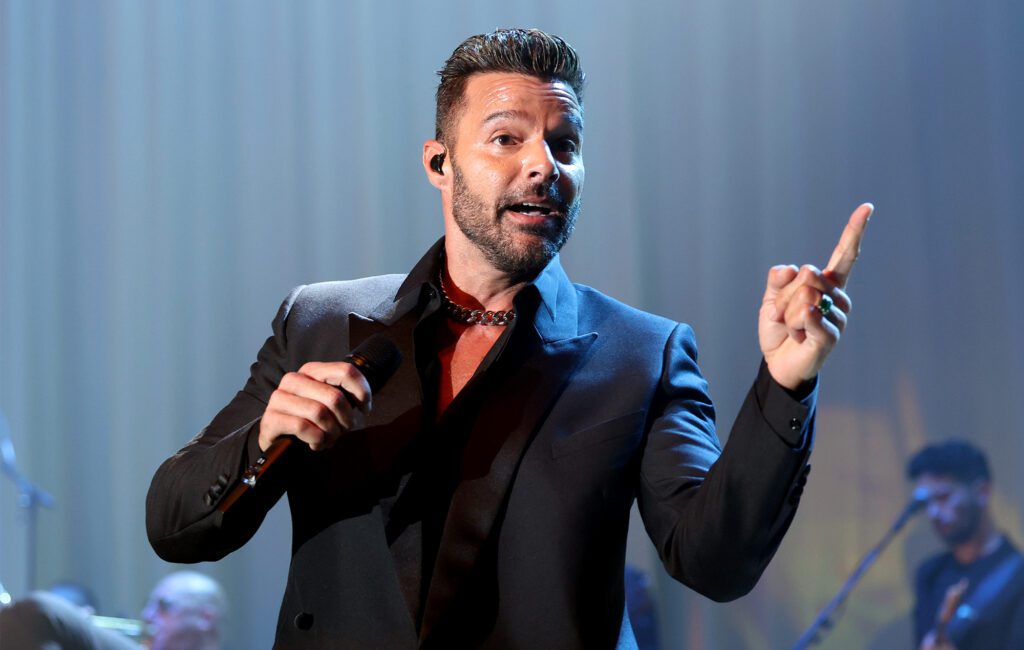 According to Puerto Rican authorities, Latin pop hitmaker Ricky Martin has been issued a restraining order.

The Associated Press reported earlier today (July 3) that judge Raiza Cajigas Campbell had signed off on the order on Friday (July 1), although police were unable to discern Martin’s whereabouts until a day later. Police spokesman Axel Valencia refused to tell the publication who requested the restraining order, as the party’s anonymity is secured under Puerto Rico’s domestic violence law.

Further details came courtesy of Puerto Rican newspaper El Vocero, who reported that, per legal documents obtained from the court, Martin and the petitioner dated for seven months. It’s alleged that the pair separated two months ago, but Martin did not “accept” the separation, and has repeatedly attempted to make contact with the petitioner.

The document claims that Martin calls the petitioner frequently, and has been seen loitering outside of his residence on at least three occasions, leading the petitioner to fear for his safety. Martin has been ordered to refrain from making any contact with the petitioner, physically or via telecommunication, extending to emails and social media.

El Vocero reports that the restraining order is set to expire on Thursday July 21, upon which Martin and the petitioner will be summoned to a formal court hearing. Valencia, however, told The Associated Press that such orders are typically valid for at least one month. A judge will determine its ultimate longevity at that hearing.

It’s also noted that the petitioner did not attempt to make direct contact with police, and instead sent his request for a restraining order against Martin directly to the court.

At the time of writing, Martin has not responded to the reports of his restraining order, nor the allegations made against him.

Martin is best known for his 1999 hits ‘Livin’ La Vida Loca’ and ‘She’s All I Ever Had’, both of which appeared on his eponymous fifth (and first English) studio album. His latest release was the EP ‘Pausa’, which landed in May 2020 and is set to be followed up with another EP, ‘Play’, sometime this year.