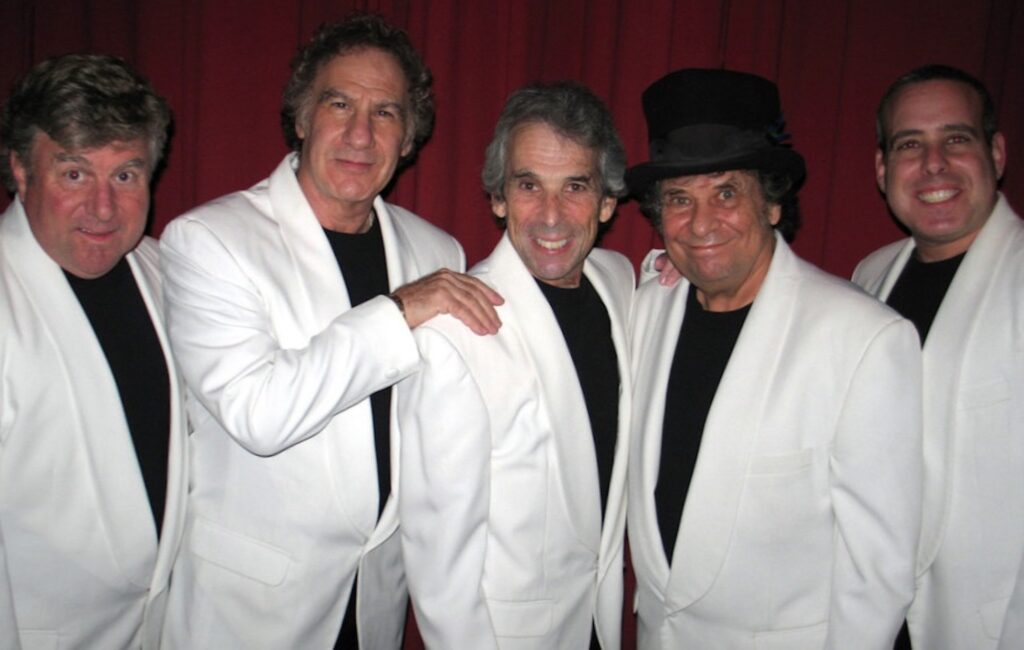 Philip Margo, member of doo-wop group The Tokens and singer of ‘The Lion Sleeps Tonight’, has died aged 79.

The news of Margo’s death was revealed in a statement by his family, who said he passed away in Los Angeles last weekend (November 13) after suffering a stroke.

Paying tribute on their official Facebook page, The Tokens said: The Lion Sleeps… With a final roar we announce the passing of our incredible lion, Philip Margo. Phil died yesterday surrounded by his beloved family.

“He was a multi-media entrepreneur who ran the gamut from producing gold records to writing novels and everything in-between.”

The Lion Sleeps…With a final roar we announce the passing of our incredible lion, Philip Margo. Phil died yesterday…

Adding that Margo passed away while “surrounded by his beloved family,” The Tokens said: “He loved the space program, Hallmark movies and salt-water taffy but he loved family most of all.”

Margo was born in Brooklyn in 1942 and formed The Tokens in the late 1950s with his younger brother Mitch Margo, Jay Siegel and Hank Medress. The band’s most famous song came with ‘The Lion Sleeps Tonight’, a song originally written and recorded in 1939 by Zulu singer Solomon Linda.

It was then brought to the Western world by Pete Seeger in 1952, before a decade later The Tokens turned it into a pop song. The track’s big break came in 1982 when a cover by Tight Fit went to Number One in the UK singles chart for three weeks.

In 1994 it was also famously covered in The Lion King. In 2006, Linda’s family won a lawsuit against the publishers of the song for not properly being compensated for the track’s success.

Later in their career, The Tokens split into two separate groups, one led by Siegel and another by the two Margo brothers.

Margo is survived by his wife, three children and eight grandchildren.