Pavement‘s 1995 album ‘Wowee Zowee’ is set to be celebrated with the release of a new and limited-edition vinyl to mark the classic record’s 25th anniversary.

Originally released on April 11, 1995, the band’s third album included such tracks as ‘Rattled by the Rush’, ‘Father to a Sister of Thought’ and ‘Motion Suggests’.

Matador Records have announced today (April 9) that they will be celebrating the 25th anniversary of ‘Wowee Zowee’ by releasing a special three-song picture disc — see an image of the vinyl in question below. 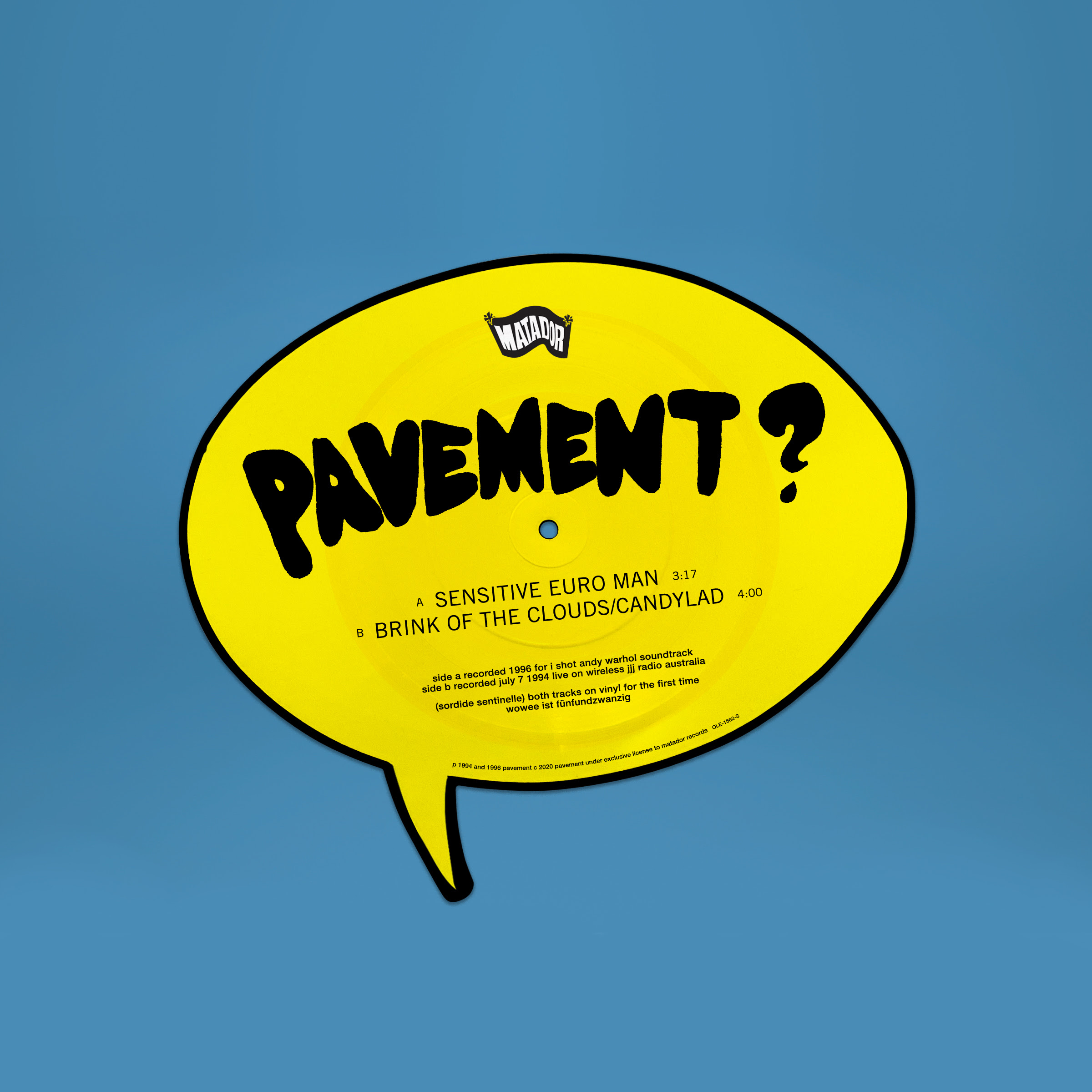 Cut in the shape of the speech bubble which featured on the cover of ‘Wowee Zowee’, the limited-edition release — which is strictly limited to 3000 copies — will contain the tracks ‘Sensitive Euro Man’ and ‘Brink of the Clouds/Candylad’.

These songs first debuted on the 2006 expanded edition of the album, ‘Wowee Zowee: Sordid Sentinels’, which was released on CD. You can hear the tracks below.

This special shape picture disc is available to pre-order exclusively through the Matador webstore.

This is the second of Matador’s 2020 ‘Revisionist History’ anniversary releases to emerge following one by Guided By Voices last week.

Milestone celebrations of releases by the likes of Yo La Tengo, Chavez, Bailter Space and Mary Timony are set to follow later this year.


Back in February, Pavement’s Stephen Malkmus dampened fan speculation that the band would be recording new music following the announcement of reunion shows.