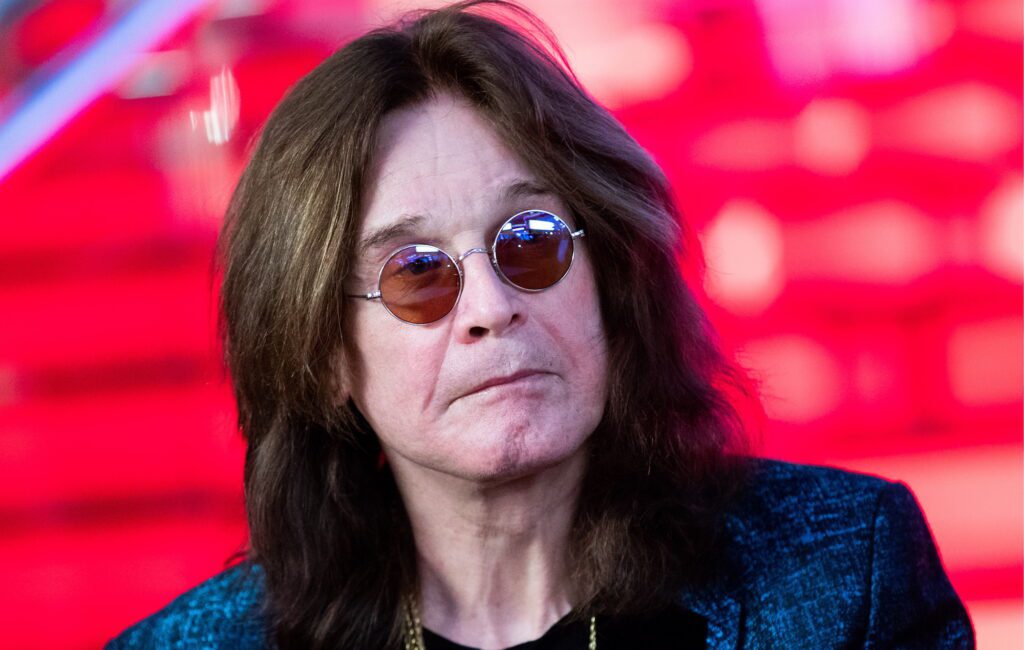 The iconic metal star created the NFTs himself and will launch the nearly 10,000-piece collection in January 2022.

The ‘CryptoBatz’ range will be comprised of 9,666 unique NFT bats in reference to one of the most infamous moments in Osbourne’s history. In 1982, while performing live in Des Moines, Iowa, the musician bit the head off of a bat on stage.

The collection will mark an innovative first in the NFT scene, which has rapidly grown over 2021. Each CryptoBat will have the ability to “bite” another NFT in a user’s digital wallet and mutate with it to create another token.

These ‘MutantBatz’ will allow customers to combine with NFTs from companies including Bored Ape Yacht Club, SupDucks, Cryptotoadz and more. A treasure hunt dubbed AncientBatz will also let CryptoBatz holders search for tokens around the world. Once found, the AncientBat NFTs will have the power to bite other tokens up to 100 times and breed 100 MutantBatz.

“I’ve been trying to get in on the NFT action for a while so when I asked Sharon for a Bored Ape for Christmas after several failed attempts of buying my own, and she said no, I decided to create my own,” Osbourne said in a statement. “CryptoBatz is a fucking mental project for NFT collectors and fans. The design pays tribute to one of my most iconic onstage moments and is a chance to acquire a rare piece of art history. I love it!”

A pre-sale for the CryptoBatz collection is open now via the CryptoBatz Discord channel. Public minting will open in early February, with purchasers able to mint up to three of the NFTs per digital wallet.

Meanwhile, Osbourne rescheduled his UK and European ‘No More Tours 2’ shows again last month due to COVID-19 restrictions. The tour was originally announced in September 2018, but had to be postponed numerous times because of the musician’s ill health and, more recently, the pandemic.

The run of shows is now scheduled to begin in Helsinki on May 3, 2022, with the tour arriving in the UK with a show at Nottingham’s Motorpoint Arena on May 31.