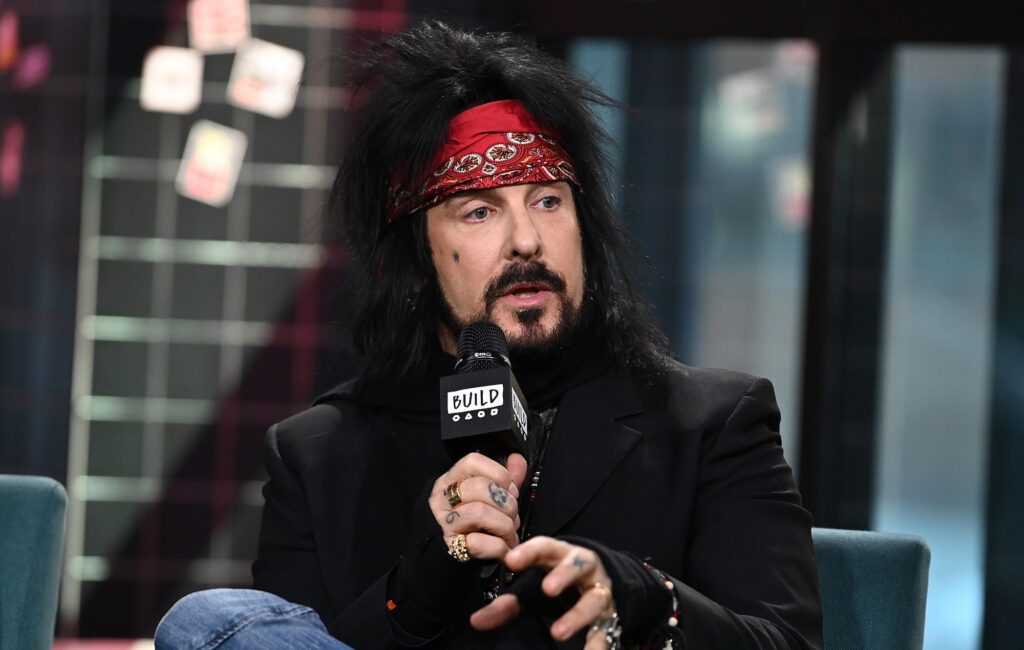 Mötley Crüe‘s Nikki Sixx has admitted that the band were “most probably” sexist during their earlier days.

The bassist of the Los Angeles group – completed by Tommy Lee, Mick Mars and Vince Neil – reflected on the “different time” of the 1980s during a recent interview with Classic Rock magazine.

Sixx was then asked whether Mötley Crüe were sexist at that time, to which he replied: “In today’s environment, most probably. ​As was everybody. In the ​’70s, when I grew up, it was just the messaging that came through, and you were emulating your heroes.”

The band have long been synonymous with stories of inappropriate conduct. Their 2001 biography The Dirt (2019), which was adapted by Netflix for the 2019 biopic of the same name, features an account of Sixx tricking a woman into thinking she was having sex with him when he had switched places with Tommy Lee.

The film adaptation was also widely criticised, with Courtney Love saying it was “vile about women and just fucking dumb”. In a one-star review, NME said that the film was “so out of whack with modern sensibilities it’s quite astonishing it was ever made”.

The review added: “Women in The Dirt are either fun-ruining ‘Yoko’ characters, inconveniently getting pregnant, or happy to shag each and every member of the band at their whim.”

Shortly after the biopic’s release, Sixx was asked if Mötley Crüe should be worried about their past behaviour in the wake of the #MeToo movement. “No,” he replied. “Here’s the thing: if anybody was abusing power, that’s one thing. But it was a time when everyone was living a life that is very different from today’s.

“That was then and this is now,” he said. “No, we don’t have anything to worry about. But we would have done the wrong thing if we had made a film that worried about presenting us in a way that was politically correct.”

Sixx had apologised for a rape story that appeared in the book version of The Dirt just weeks before the biopic arrived on Netflix.