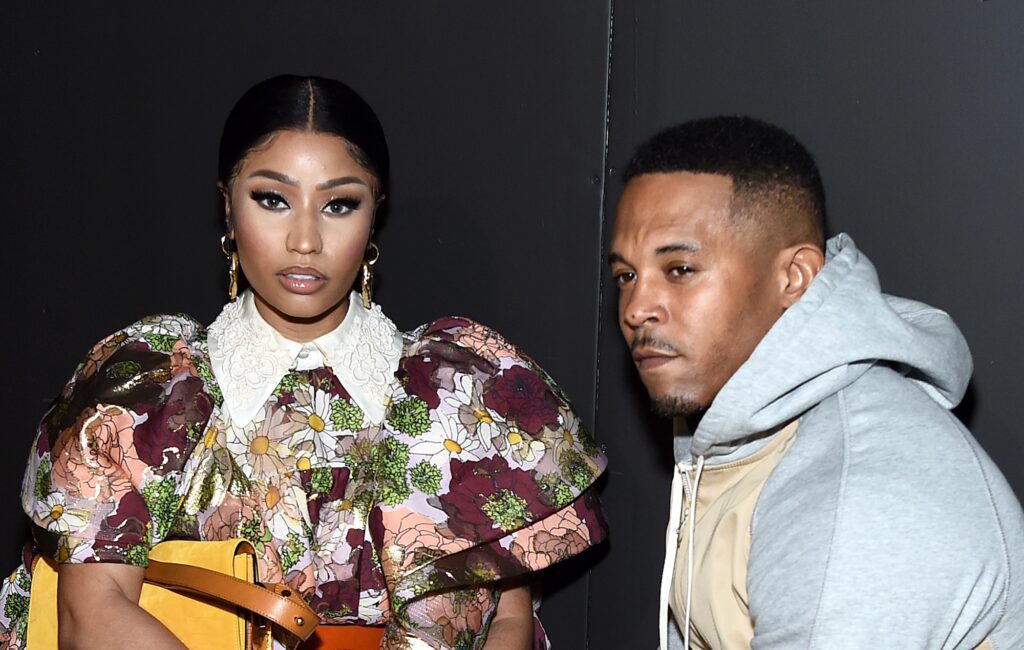 Nicki Minaj has been dropped from a lawsuit originally filed against her and her husband Kenneth Petty for harassment.

Jennifer Hough accused Petty of sexual assault in 1994 and filed a lawsuit last year against Petty and Minaj, accusing them of “witness intimidation, intentional infliction of emotional distress, harassment” and other charges. She is also suing Petty for sexual assault and battery in relation to the 1995 conviction.

Hough alleged Petty raped her at knifepoint in 1994, when they were both 16 years old. Petty was charged with first-degree attempted rape the following year, and pleaded guilty to attempted rape.

He spent time in prison as a result but in March 2020, was charged with failing to register as a sex offender in California after moving from New York to the West Coast in 2019. These later charges were eventually dropped but federal charges were then brought, which resulted in Petty accepting a plea deal.

According to TMZ, the lawsuit filed by Hough against Minaj was voluntarily dismissed on Wednesday (January 12), though Petty remains a defendant. No reason was given for the dismissal.

Hough alleged that in 2020, shortly after Petty’s arrest, Minaj called her and offered to fly her and her family to Los Angeles, or Minaj’s publicist out to Hough. Hough said she declined and claims that within days, she and her family “suffered an onslaught of harassing calls and unsolicited visits”, including various offers of payment if she signed a statement recanting her original allegations against Petty. According to the New York Times, Hough alleged she was offered sums of $500,000 and $20,000.

“What they tried to do to Nicki was disgraceful,” Minaj’s attorney Judd Burstein told Vulture. “They finally realized that they had to surrender without Nicki paying a penny. And now, Nicki and I are going to make them pay for this in the courts.”

“We have the right, under the law, to seek what are known as sanctions, which would require them to pay Nicki’s legal fees – which are substantial,” he added.