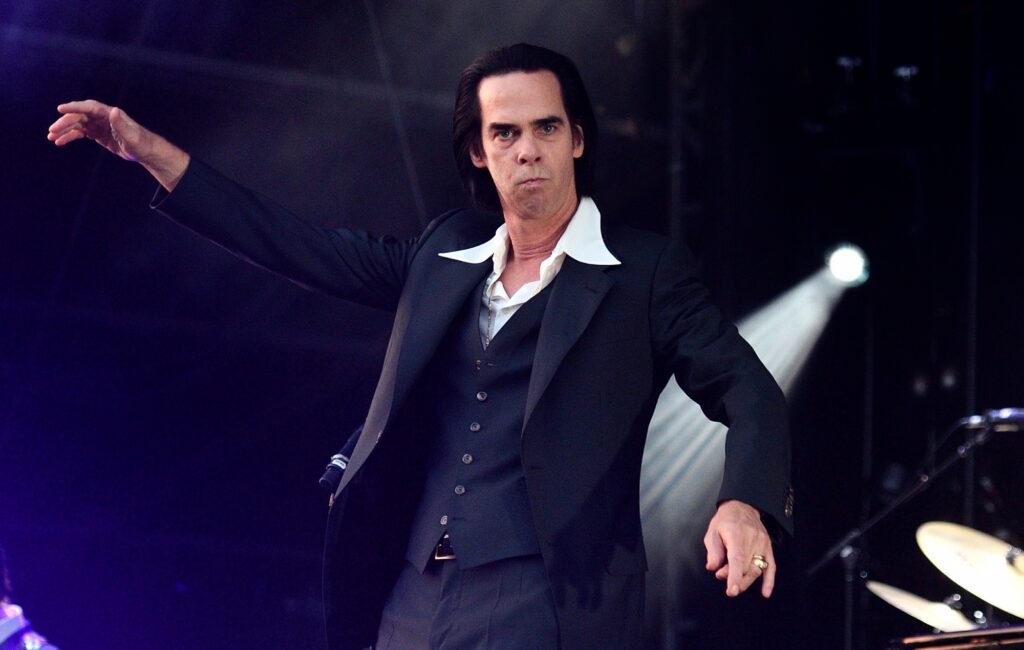 The ever-prolific Nick Cave is entering into the world of children’s publishing, having written and illustrated his very own children’s book.

The Little Thing, available for pre-order now and due to ship on November 15, was initially written for Cave’s three-year-old neighbour, Esme.

“It is the tale of a little thing that goes on an epic adventure to discover the true nature of its identity,” Cave said of the book in a statement on his website.

“‘What am I?’ asks The Little Thing. Along the way it meets cast of diverse characters including a tomato, a toilet roll, a showerhead, a cupcake, and a corn on the cob, that guide The Little Thing toward its final joyous realisation.”

Purchase of the book also comes with a free download of The Little Thing ‘talking book’, which is narrated by Cave and features music from both Cave and Bad Seeds member Warren Ellis.

Ellis recently released his own debut book, Nina Simone’s Gum, a memoir with its title taken from a moment in 1999 where Ellis acquired Simone’s chewed gum when the music legend performed at London’s Meltdown Festival – which Cave curated that year.

Outside of literature, Cave recently appeared in the film The Electrical Life of Louis Wain, where he portrayed science fiction author H.G. Wells. Cave, with the Bad Seeds, is also set to headline a string of European festivals next year, having recently been announced atop the bill for Ireland’s All Together Now.