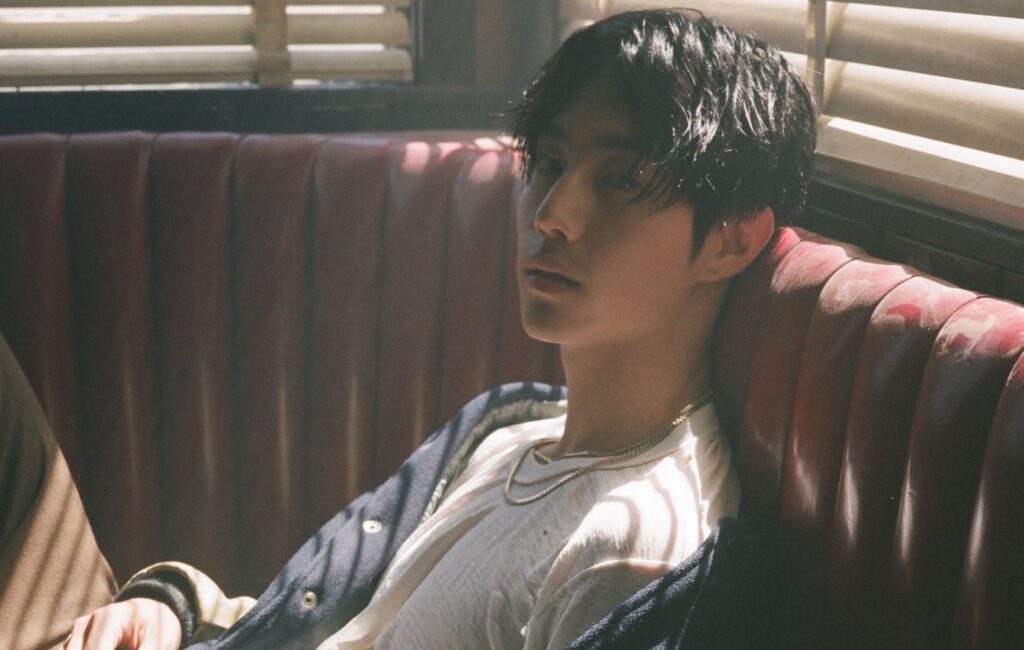 GOT7 member and soloist Mark Tuan has opened up about being an idol in the K-pop industry.

In a recent interview with Teen Vogue, the Taiwanese-American singer discussed his latest solo release, the single ‘Last Breathe’, and reflected on his time as a K-pop idol and what he wished fans knew about life in the music industry.

“I’m pretty sure some fans do know that it is really hard on idols. We do have a lot of stress, we do go through a lot of emotions, and we are just humans,” shared Tuan. “At the end of the day we do mess up, we do make mistakes.”

“I know that there are always going to be people that kind of just hate on you, no matter who you are,” he added. “For me, I can actually look past all that and it doesn’t really bother me, but there are idols that take it harsher.

Later, Tuan talked about his image now that he’s establishing himself as a soloist. “I think the hardest part of it is that I do want to be 100 per cent open and let the fans know what I’m thinking. At the same time, I don’t want what I do to affect the group’s image,” he explained.

“If I go a little too crazy, it can taint the K-pop image of us and I need to find the right way to balance it out,” added Tuan.

Last week, the GOT7 singer unveiled a brand-new solo single titled ‘Last Breath’. The project marked Tuan’s first official solo release, after collaborating with K-R&B singer BIBI for Marvel’s Shang-Chi and the Legend of the Ten Rings soundtrack in September.