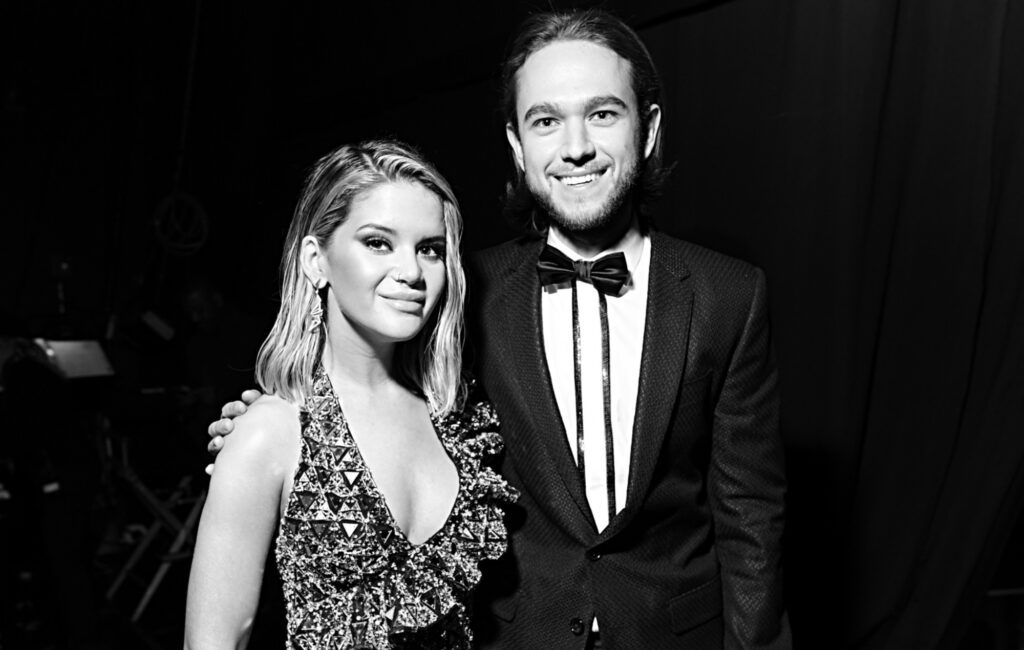 Maren Morris and Zedd have collaborated for a second time on a new song, ‘Make You Say’.

The track dropped alongside an official music video. Blending cartoon animation with live action, the clip centres on Morris and her fictional love interest.

In a press release, Zedd spoke about the origins of the track and working with the other artists to produce it. “I started working on this record with Beauz about three or four years ago,” he said. “We went back and forth slowly, refining the production over the years, and then Charlie and I got in the studio and wrote the topline for the track.

“Maren recorded a demo of it and sounded phenomenal, so I met her in Nashville, and we recorded the final vocal to ‘Make You Say’ and she took the song to a whole new level.

“‘Make You Say’ is the kickoff of a new chapter for me.”

Morris and Zedd last collaborated in 2018, releasing ‘The Middle’, which was nominated for two Grammy Awards. “I loved working with Zedd again on ‘Make You Say’ after such a thrill ride with ‘The Middle’,” Morris added of the collaborative effort. “It’s such a vibey melody and making the music video was definitely a first for me as far as choreography and animation go. The fans are gonna flip.”

Morris’ latest album was this year’s ‘Humble Quest’. Zedd, meanwhile, released his last album, ‘True Colors’, in 2015. Since then, he’s collaborated on a number singles with several household names, among them Katy Perry on ‘365’, ‘Good Thing’ with Kehlani and ‘Lost In Japan’ with Shawn Mendes.