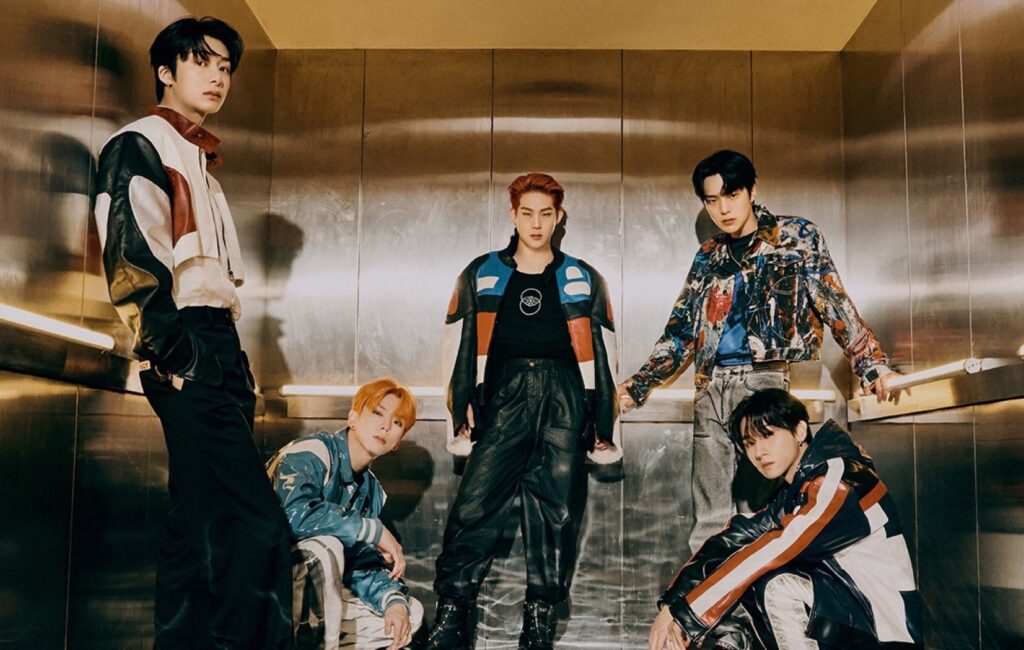 MONSTA X have teased their upcoming record ‘No Limit’ with a preview video featuring snippets of all its songs.

Earlier today (November 16), the boyband released a preview of the record on YouTube, featuring short snippets of all seven tracks that will be included on the upcoming record. ‘No Limit’ is due out on November 19 at 2pm KST.

Each snippet is accompanied by promotional pictures of different members, alongside writing and composing credits. Notably, members I.M and Joohoney have been credited as lyricists for all the tracks on the upcoming album. Meanwhile, Hyungwon is credited on the track ‘Mercy’.

‘No Limit’ comes just two months after MONSTA X released their English-language single ‘One Day’. “Our Korean albums are very energetic and powerful, and [so ‘One Day’] shows a different side to MONSTA X,” said rapper I.M in an interview with NME.

Additionally, the upcoming record will be the act’s first domestic comeback since their ninth album ‘One Of A Kind’ arrived in June. In a four-star review of the release, NME’s Ruby C wrote that its lead single ‘Gambler’ was “an alluring and unadulteratedly fun song”.

In addition, MONSTA X have announced plans to release their first movie, Monsta X: The Dreaming. The film will be released in conjunction with the group’s upcoming English record of the same name, set to hit theatres first in South Korea on December 8, before arriving across the globe in over 70 countries on December 9 and 11.

The full-length feature film will document the journeys of Shownu, Joohoney, Minhyuk, Hyungwon, Kihyun and I.M through exclusive new footage, personal interviews in both Korean and English with each member, as well as special performances of some of their biggest hits.