Owen Pallett has shared a surprise new album – listen to ‘Island’ below.

The new record, out via Domino, is the Canadian multi-instrumentalist and some-time Arcade Fire member’s first new release in six years.

The almost entirely acoustic release is comprised of 13 songs, and features contributions from the London Contemporary Orchestra, recorded at the legendary Abbey Road Studios.

Listen to ‘Island’ in its entirety below.

As well as sharing the full album, Pallett has shared a new video for track ‘A Bloody Morning’, which was composed entirely during the coronavirus pandemic.

In it, a number of dancers, from children to the elderly, are filmed through their windows while still obeying quarantine rules. It’s directed by Vincent René-Lortie and choreographed by Brittney Canda.

“Honestly, at first I wasn’t sold on the concept,” Pallett says of the new visual.  “I worried that the video would end up pornographing the quarantine, and I declined.”

After being convinced by the director to proceed with the vision, Pallett said he “was floored” by the final product, adding: “I couldn’t believe how cathartic it was to see the video, how perfectly it fit the song, and how meaningful and necessary it was for me to see it when I did.”

See the artwork and tracklisting for ‘Island’ below. 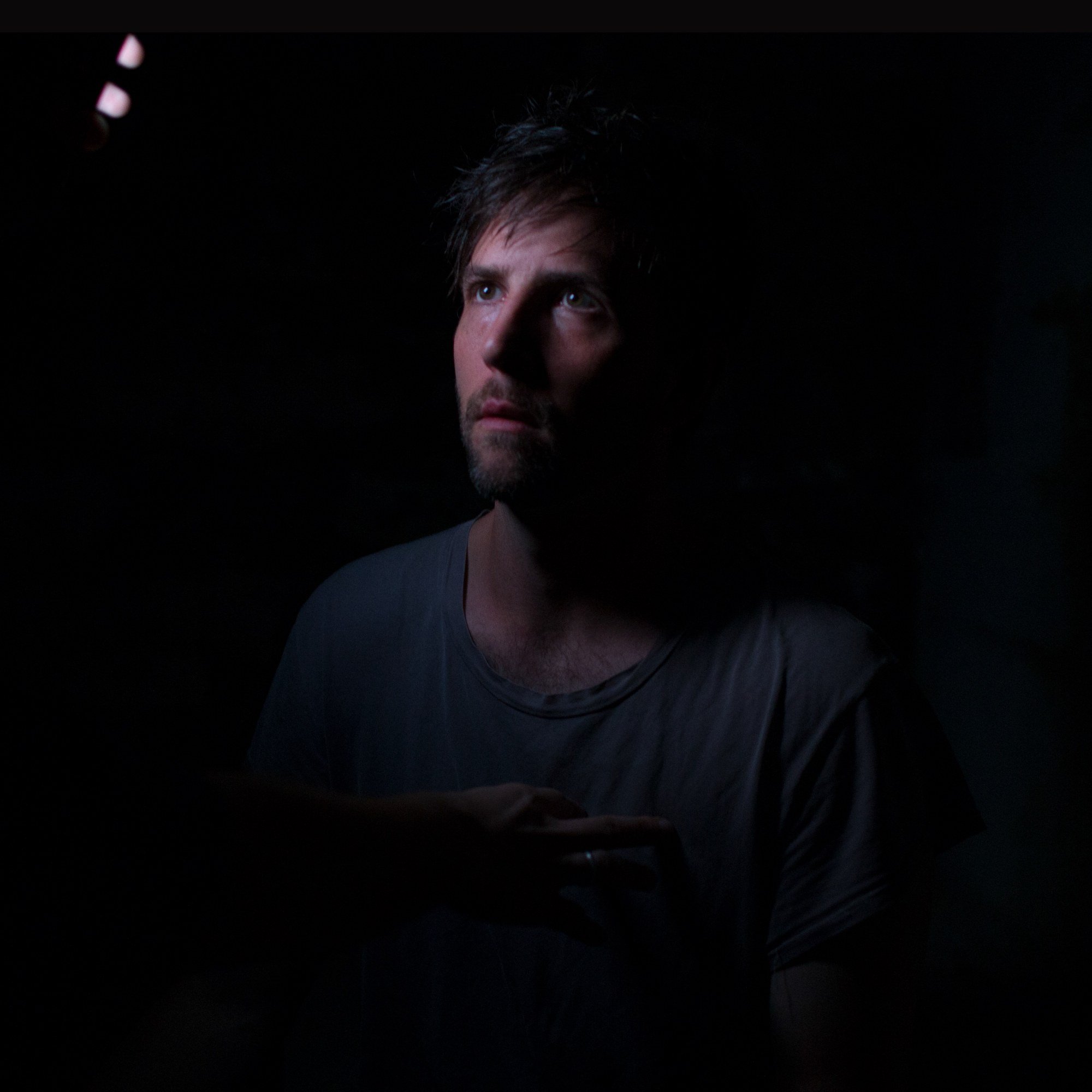 Reviewing Pallett’s last full release, 2014 album ‘In Conflict’, NME wrote: “Owen Pallett has become a pivotal figure in the 21st Century arthouse baroque scene. He’s worked with Beirut, Arcade Fire, The Last Shadow Puppets and Grizzly Bear and he has pioneered the use of live loops in the last decade, building entire orchestras out of a solitary violin.

“His fourth solo album mingles gothic strings and sci-fi gloops and glitches to create a record that sounds destined to soundtrack the 2025 coronation of King James Blake.”