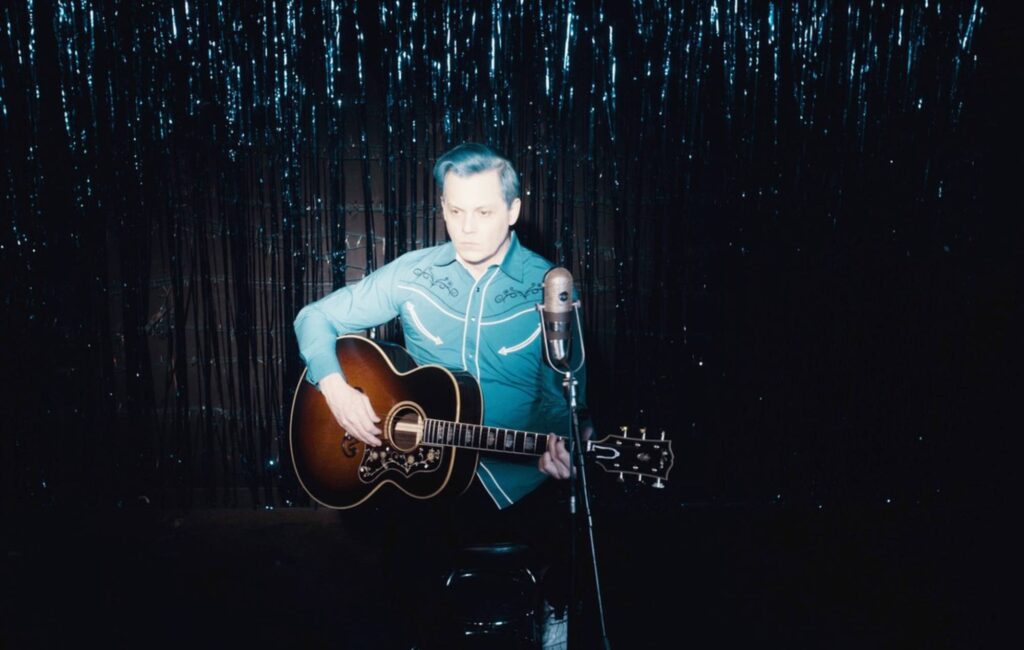 Jack White has shared his latest new track, ‘Love Is Selfish’ – you can hear the song below.

The track is taken from White’s upcoming new solo album ‘Entering Heaven Alive’, which is set to be the second of two albums that the White Stripes musician is planning to release this year.

‘Love Is Selfish’ follows on from the October arrival of the single ‘Taking Me Back’, which will feature on White’s first album of 2022, ‘Fear Of The Dawn’ (set for release on April 8).

The first preview of ‘Entering Heaven Alive’ (which will then be released via Third Man Records on July 22) has arrived today (January 14) in the form of ‘Love Is Selfish’, which you can hear below.

An official video for ‘Love Is Selfish’, which has been directed by White himself, will be released later today.

According to a press release issued back in November, White has been busy writing and recording new music over the past few years – resulting in “two entirely different albums” that are “each defined by different inspirations, different themes [and] different moods”.

White will tour in North America, Europe and the UK later this year, with ‘The Supply Chain Issues Tour’ set to visit London for two dates in June.

Back in September, White delivered a surprise performance on a London rooftop to celebrate the opening of a new Third Man Records store in the capital. Prior to the roof appearance, the musician played in the ‘Blue Basement’ of the Soho shop.