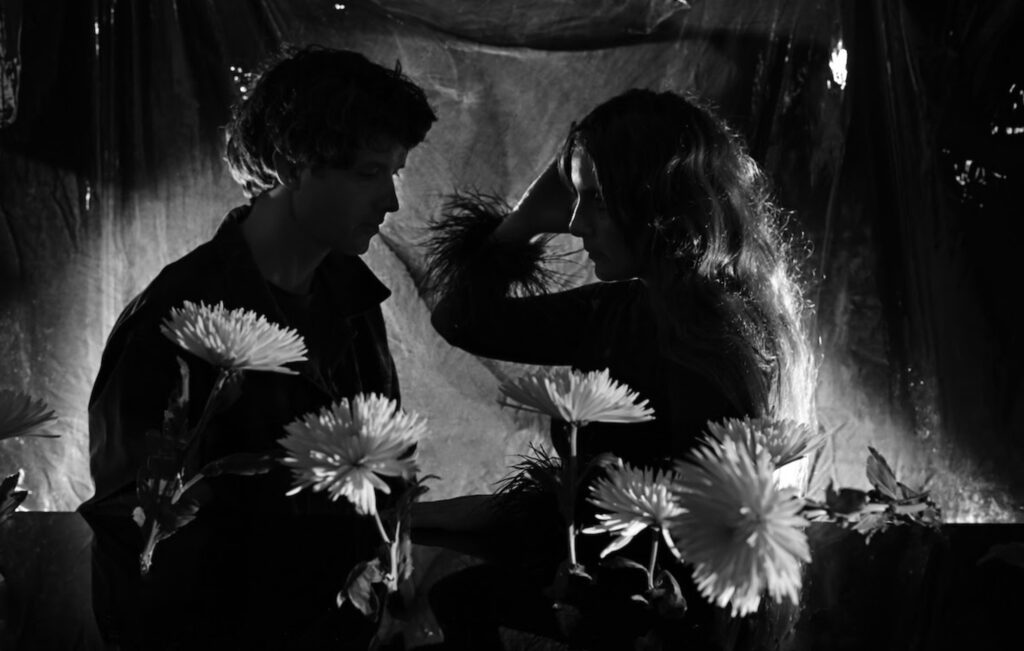 Beach House have shared a second batch of four new songs from their upcoming album ‘Once Twice Melody’ – hear them below.

The Baltimore duo – comprised of Victoria Legrand and Alex Scally – last released a full-length record in 2018 with ‘7’. Their forthcoming eighth studio album will arrive on February 18 via Bella Union, and is being released in four parts.

On November 10, the band shared the album’s title track alongside the songs ‘Superstar’, ‘Pink Funeral’ and ‘Through Me’ as the first taster of the record.

Today (December 8), four more songs are here – watch the visualiser for ‘Chapter 2’, featuring the songs ‘Runaway’, ‘ESP’, ‘New Romance’ and ‘Over And Over’, below.

The third part of ‘Once Twice Melody’, featuring five songs, will come out on January 18 next year.

Produced entirely by Beach House themselves, ‘Once Twice Melody’ was mixed by Alan Moulder, Caesar Edmunds, Trevor Spencer, and Dave Fridmann. It was recorded at studios in Cannon Falls, Los Angeles and Baltimore.

In addition to the album, Beach House have also announced a UK and European tour set to kick off in Dublin on May 21, taking in Glasgow, Manchester and London. It will finish in Copenhagen on June 9. The dates sit in the middle of a North American tour.

Tickets are on sale now here – see the UK and European dates below.

Beach House are already scheduled to perform at next summer’s Primavera Sound in Barcelona. They appear on the stellar line-up alongside the likes of The Strokes, Tame Impala and Lorde.