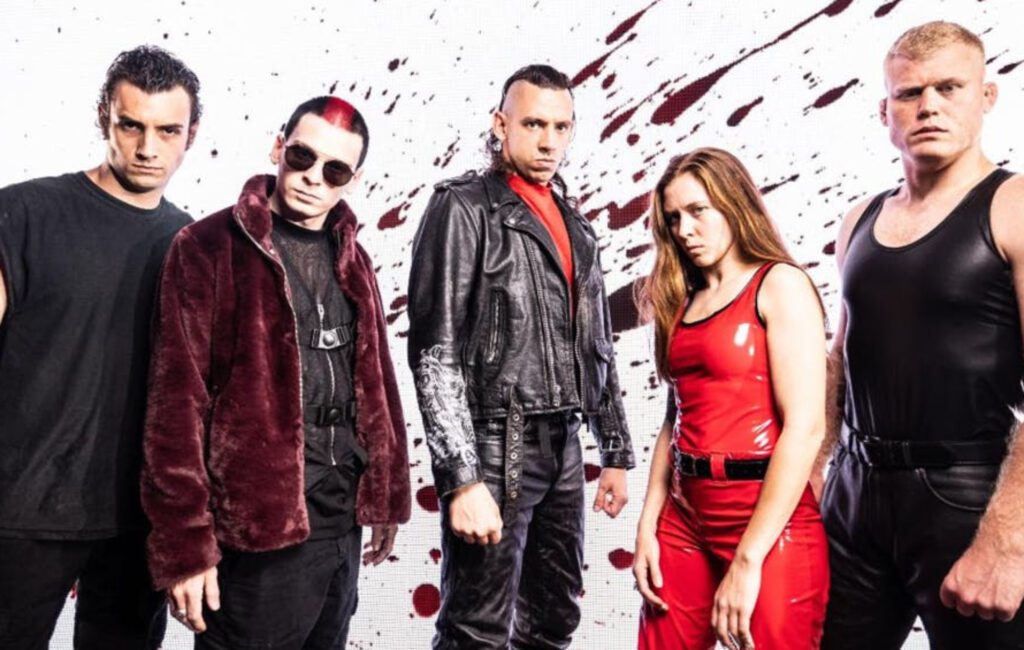 Code Orange have shared a new single called ‘Out For Blood’ – you can listen to it below.

The song marks the first release from the Pittsburgh band since their fourth studio album, ‘Underneath’, which came out in March 2020.

Speaking about the track, frontman Jami Morgan explained: “When they go right, we go left. Code Orange is OUT FOR BLOOD and we are just gettin’ started.”

Produced by Rob Cavallo (My Chemical Romance, Green Day), ‘Out For Blood’ arrives as a standalone single rather than a preview of a forthcoming record. It’s accompanied by a strobe-heavy, carnage-filled video.

In a four-star review of ‘Underneath’, NME wrote: “This is a band that wants their records to make you feel vulnerable and uncomfortable. Jami has commented that with ‘Forever’ they wanted to create an album that was ‘artful and thoughtful but that also hurt’.

“‘Underneath’ surely surpasses that vision. This record will draw blood and raise bruises, a game-changer that has raised the bar once again.”

The group showcased the album during a live-stream from an empty venue in Pittsburgh after the COVID-19 pandemic brought gigs to a halt.

Code Orange will take to the stage at next summer’s Graspop Metal Meeting 2022, which is set to be headlined by Iron Maiden, Judas Priest and Aerosmith. The “25th XL edition” of the event takes place in Dessel, Belgium between June 16-19.