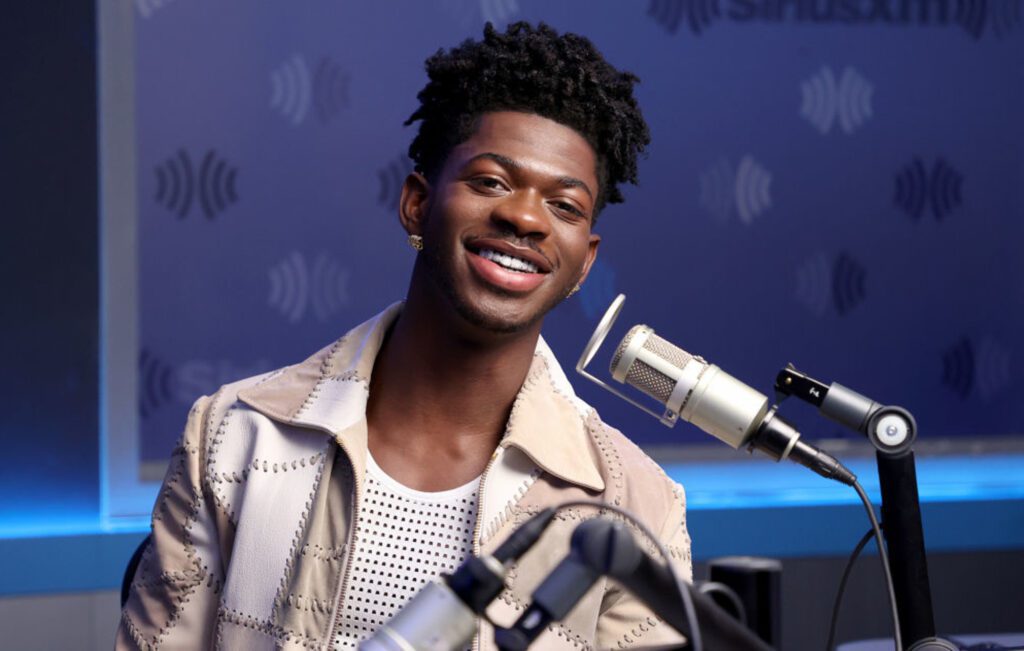 Lil Nas X has revealed that he wants to work with SZA, Tyler, The Creator, Lady Gaga and a number of other high-profile artists.

The ‘Montero (Call Me By Your Name)’ rapper took to TikTok on Sunday (October 10) to share a series of images of the artists who are on his collaboration wish list.

You can see the TikTok clip below:

which song do guys think would be best?

Of the artists Lil Nas X named, Azealia Banks responded via her own Instagram story, writing, “Let’s get ’em”.

Lil Nas X’s wish list comes after he revealed last month that he wanted Lady Gaga on his recent album, ‘Montero’, and Nicki Minaj on the song ‘Industry Baby’.

In a Twitter Q&A, he fielded questions from fans who used the hashtag #askMONTERO.

One user asked if he would ever collaborate with Lady Gaga, to which Lil Nas X responded: “Yes i actually wanted a song with her on the album but i never finished writing to it & sending it to her.”

Another user asked about the song Lil Nas X had sent to Nicki Minaj in hopes of a feature, which he’d revealed he’d done in an interview with The Breakfast Club, to no response.

The song was the single ‘Industry Baby’, Lil Nas X said, which ultimately got a guest verse from Jack Harlow.

Meanwhile, Dolly Parton has given her stamp of approval to Lil Nas X‘s recent cover of her signature song ‘Jolene’.

The rapper performed his rendition of Parton’s 1973 song, lifted from her album of the same name, during a session as part of BBC Radio One’s Live Lounge last month.