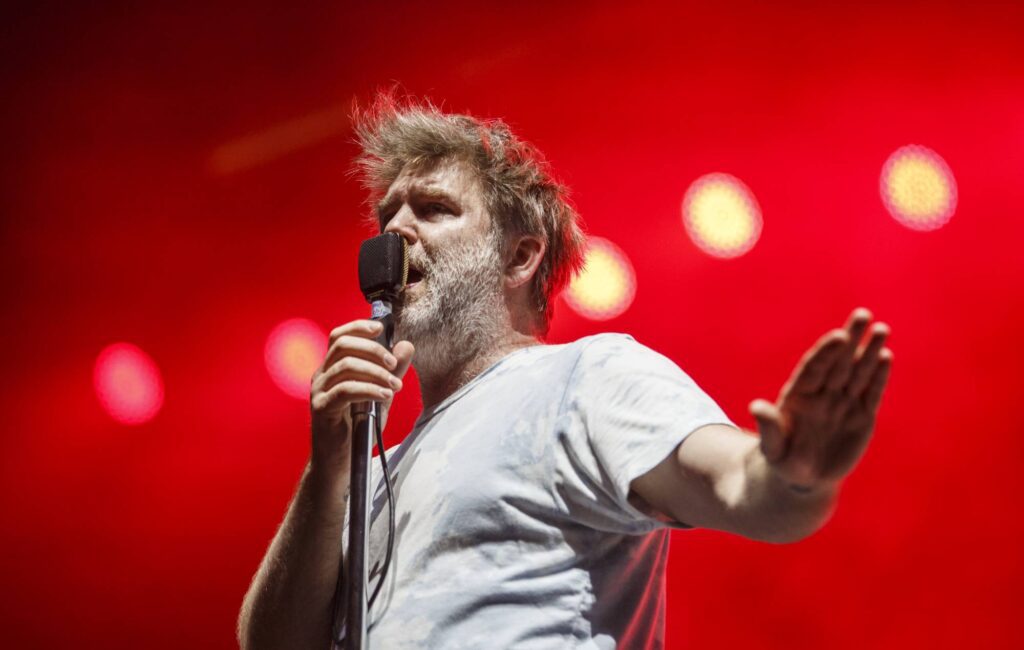 The residency is being held to celebrate the “platinum” 20th anniversary of the first time they performed live in London in 2002 at Arthur Baker’s ‘Return To New York’ and Erol Alkan‘s ‘Trash’ parties.

The O2 Academy Brixton run will now take place from June 27-29 and then July 1-3, with the extra dates being June 27-28. The dates are the band’s first UK shows in over four years and tickets are available here.

Last month the group announced that they will play four nights in a row at Philadelphia’s Franklin Music Hall from March 28-31, and four nights at Boston’s Roadrunner from April 3-6.

Earlier this week (March 7), LCD Soundsystem’s James Murphy has posted a lengthy update to fans, going into depth on the thinking behind a forthcoming series of mini-residencies to mark their 20th anniversary.

In a social media statement outlining the plans, Murphy expressed his difficulties balancing traditional touring schedules and the recording process. “You invest so much time, energy, and cost into ‘getting ready’ [for a tour] that you wind up touring for ages just to make it worthwhile… then you need a big break again. then you are reluctant to start all over again. it’s a cycle.”

Reflecting on their decision to switch to a long-term residency for their Brooklyn Steel shows, he continued: “We really wanted to stop living like that, so we talked about just playing some shows in New York, since most of us live here, and not making it too big of a deal.

“Like, just playing because we like it, and because we like one another. just be a New York band for a bit. and maybe we’ll do something like that every year. just stay in shape, if that makes sense. and just make records along the way. maybe just singles for a while, so there isn’t some ‘album panic’ etc.

“It was great to play those shows, and we’re looking forward to the rest of the shows we’re playing this year. it’s not overwhelming, so I can work on new music and we can all be human beings. maybe we’ll just play other places next year, moving around to cities we like to play, where we’re wanted, etc.”

LCD Soundsystem recently appeared on Saturday Night Live where they performed ‘Yr City’s A Sucker’ and ‘Thrills’. They also appeared in a sketch as ‘guardian angels’.