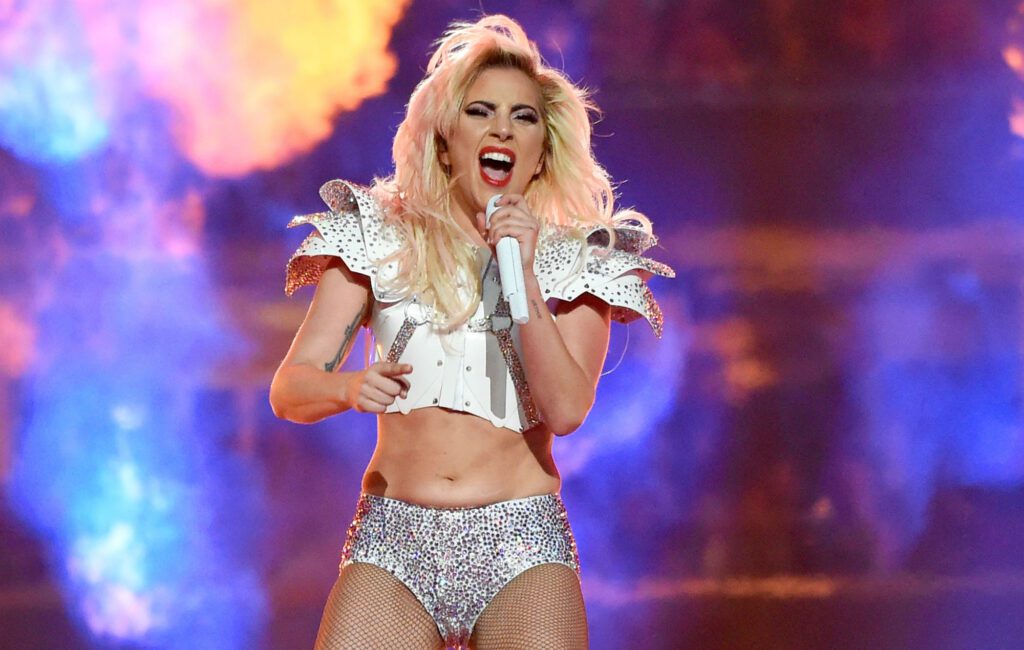 Meta and Beat Games have confirmed the next big name collection to come to Beat Saber, with the Lady Gaga Music Pack out now.

The ten-track bundle features tracks from across Gaga’s back catalogue, from early hits ‘Just Dance’ and ‘Poker Face’ to her recent collaboration with Ariana Grande, ‘Rain On Me’. The collection was announced at The Game Awards 2021 and was made available to download soon after.

Beat Saber players can buy the tracks individually for £1.69 or purchase the entire bundle for £9.99. You can check out the complete tracklist below:

This one will make you get up and just dance. Unleash your stupid love with the new @LadyGaga Music Pack! 🪐 🌙

In September, Beat Saber released the Billie Eilish Music Pack, which features tracks from across her two albums. The likes of Linkin Park, Skrillex and Green Day have also licensed their music to the VR rhythm game. The complete tracklist for the Lady Gaga Music Collection is as follows:

Speaking to NME about the crossover between music and games, Baby Queen said “people are starting to realise how significant gaming is, and what it can actually do for musicians.”

“It’s something that people have slept on for a really long time but now all the labels are getting gaming professionals, gaming experts in because they’re starting to realise how big of an untapped audience there is,” she continued. “You can better games by bettering that relationship with musicians, and vice versa. It’s really symbiotic. There is a generation of kids just waiting to be introduced to the music that they love.”

The Lady Gaga Music Collection wasn’t the only news to come from The Game Awards 2021, with a whole host of new trailers being revealed at the event. Check out the complete rundown of here.